Cultures, collapses and the quest to find Nemo

The world is a complicated place, how can we make sense of it?

The complexity perspective allows us to capture the dynamic and context-specific ways that people and nature depend on each other, supporting the development of more effective tools to solve the urgent sustainability challenges facing us in the Anthropocene.

Juan Rocha is one of three researchers who have taken the helm of the centre’s new research theme called Interacting complexities.

In this interview he tells us about his work on regime shifts and tipping points, dealing with limited data, and why the complexity perspective is so important for sustainability science.

Juan, you study how ecosystems collapse or change from one configuration to another. What kind of changes are we talking about, and what are the potential consequences?

These drastic, long-term changes to the structure or function of an ecosystem, also known as “regime shifts”, include changes like the transformation of forest to grassland in the Amazon, or a reef shifting from corals to algae dominance.

With these changes we also lose the many benefits these ecosystems provide to humans. In the case of tropical forests, these ecosystems harbour important biodiversity, capture carbon, and for indigenous peoples are sacred places where their cultures have been based for centuries. With reefs, when tourists go diving they expect to see Nemo, but if there’s no coral and no tropical fish then coastal communities lose the income they depend on. And this is not to mention all the other benefits forests and reefs provide!

Where does your work come in?

When resilience is eroded, ecosystems like reefs or tropical forests have a high probability of collapsing. By measuring ecosystem resilience I’m trying to understand where these potentially disastrous regime shifts are likely to happen.

Specifically, I’m trying to understand how far away ecosystems are interconnected. If the Amazon forest reaches a tipping point, it’s of course bad for the region. But how does that affect the resilience in the Andean mountains, coral reefs in Australia or the Arctic ice? These are known as cascading effects.

How did you get to where you are now?

I’m originally from Colombia and received my undergraduate degree in ecology there. In Sweden when you study ecology you go to the field to collect data on plants, animals, or biodiversity. But for decades Colombia has been a country at war. Fieldwork wasn’t possible, so we had to understand ecosystems through the eyes of the humans who are continuously shaping nature.

You’re also looking at Arctic resilience. Can you tell us about that?

Yes, as part of a project I’m leading called Marine Arctic Resilience Adaptations and Transformations, which is funded by the Belmont forum.

Do you have any other projects you’re excited about?

I’m working with centre deputy director Victor Galaz on how regime shifts may impact financial actors. We’re trying to determine which financial actors will be affected, and which ones have the power to prevent or exacerbate ecological degradation. We recently won a grant to continue on this topic for another three years!

What are the challenges of your work?

The theory of ecosystem tipping points has existed in the field of ecology for over 50 years, but we don’t yet have many examples of this actually happening. Getting enough data on the right scale to support your model is still a big issue. We can play around with mathematical models, but at the end of the day they’re still models.

More specifically to my work, right now I am using satellite data to measure where ecosystems are losing resilience. The problem is that the satellite data we have access to may not be able to answer the specific questions we are asking, and this is quite hard to determine. So is a negative result due to the data, or is the data not going to give you the answer anyway? I’m still grappling with this.

Although complex systems science is a huge field of research in its own right, all scientific fields contain elements of complexity.

Sustainability science in particular has much to gain from the complexity perspective. A physicist can make certain assumptions about the composition of air in a room, like all oxygen molecules being identical. But humans or plants are not all identical.

To solve sustainability challenges, elements of complexity like differences across cultures and regions need to be taken into account. What works in Colombia, for example, will not work in Sweden. Complexity can help us account for and understand these differences.

What are the next steps for the field of complexity?

With only a decade left to reach the SDGs, sustainability science is still extremely abstract.

If a head of state approaches scientists today and asks how we can achieve the SDGs, we don't yet have the answers. We have many concepts, but cannot provide a full course of action based on science.

Going forward, a major contribution of complexity research and the platform we are creating at the Stockholm Resilience Centre, will be to help get a better understanding of solutions to the urgent real world problems we’re facing.

Read more about our research 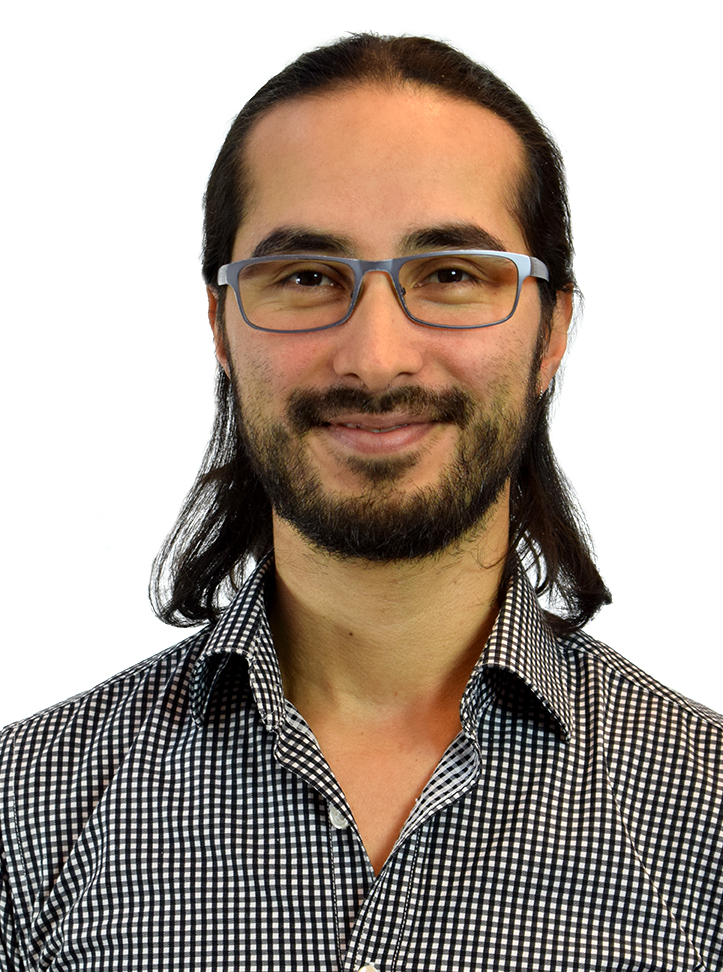