A new study looks at how the market-driven transformation to oil palm industry in Kapuas Hulu is affecting gender and power relations. It states that women of all age groups are disadvantaged. The corporate and state oil palm ventures have introduced land rights, division of labour, livelihoods and voice in community affairs that largely exclude women. Photo: by Icaro Cooke Viera

Amid transitions from swidden agriculture to market-driven oil palm plantations, women remain disadvantaged when it comes to access to land, labour and social capital

The swidden landscapes of Kapuas Hulu in West Kalimantan in Indonesia have existed for hundreds of years, and are experiencing many changes over the past 20 years.

Originally a district where livelihoods have centred around swidden, an often criticised land use practice which involves forest fallows and where woody vegetation is cleared by means of fire to render the soil repeatedly fertile, large oil palm plantations have now been established that offer new opportunities for some but also risks for others.

Women of all age groups disadvantaged

In a study recently published in Forest Policy and Economics, centre researcher Grace Wong together with colleagues from CIFOR, University of Helsinki and University of Cambridge, have looked at how the market-driven transformation in Kapuas Hulu is affecting gender and power relations.

What they found was that women of all age groups are disadvantaged when it comes to decision-making, land ownership and access to labour. The corporate and state oil palm ventures have introduced formalized land rights, division of labour, livelihoods and voice in community affairs that largely exclude women, they say.

Through the lens of land access, labour opportunities and social capital, Wong and her colleagues have looked at how these gender imbalances play out.

Forced to rely on others

The conversion of land use to industrial oil palm plantations at the expense of swidden and forest fallows is not only reshaping the physical landscape but also the ownership of it. The new plantations abolish rules where men and women had equal opportunity to own parts of land by way of gender-blind inheritance of land to a stricter state distribution system of smaller plots that favours men. This is because it is often men who are the household head thus considered the rightful owners of the plots.

“Our study even found cases where husbands converted land inherited by their wives without their consent,” Grace Wong says. Women often have no information on the size of the land their husband have given up or the amount of money they received for it. 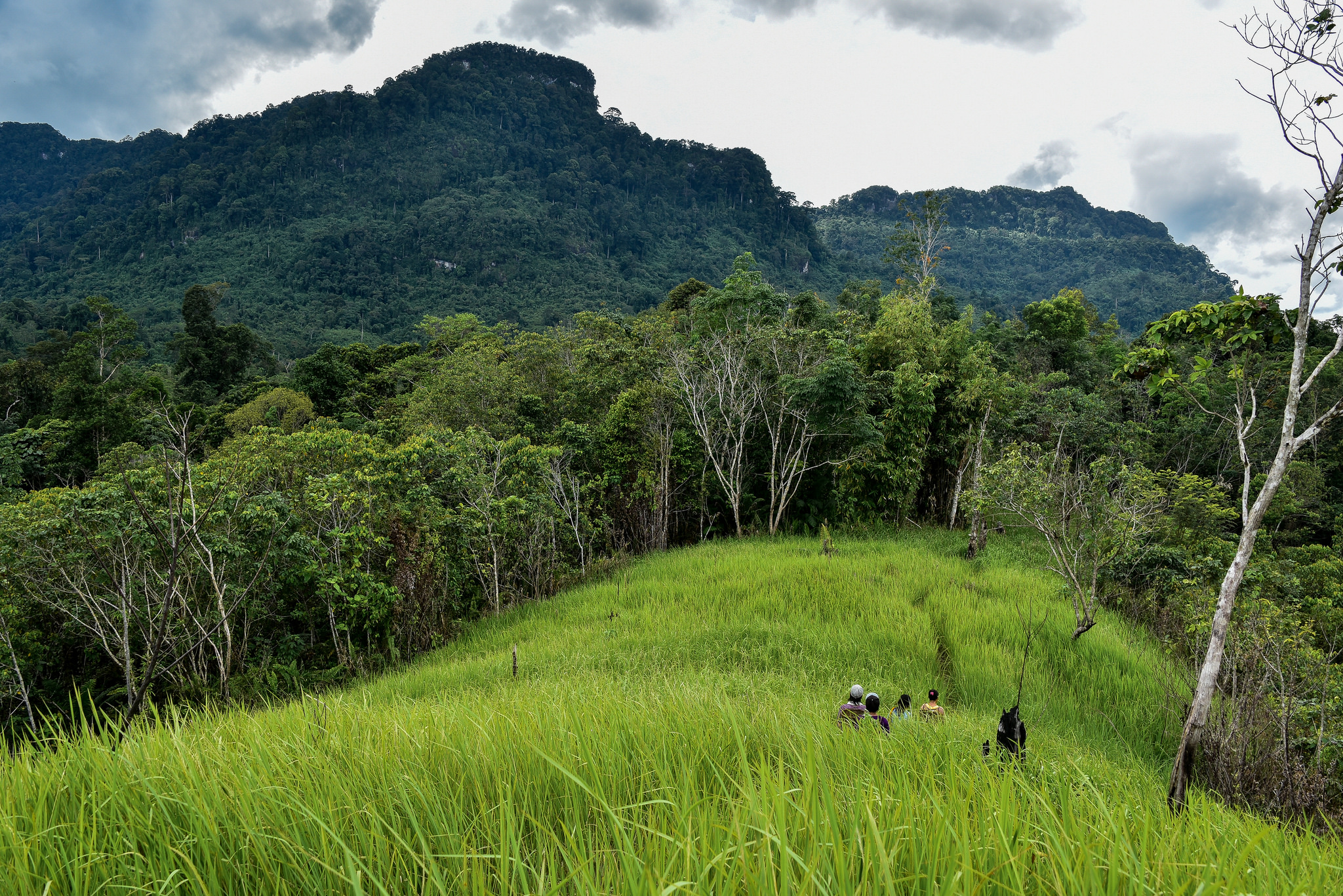 When it comes to new labour opportunities through the new plantations, women have also benefited, but in a much stricter sense. Both men and women highly value swidden, but the responsibility of maintaining this culture largely fall on the shoulders of the women. That means they often have to choose between swidden and oil palm work. In the cases where women have chosen work at the oil palm plantations, they have done so more on a part-time basis in order to maintain work on the swidden.

As a result, they are employed as casual labour without any binding contracts or entitlement to promotion, bonuses, health insurance and other benefits available to permanent workers (largely men). All this ultimately affect the vulnerability of the community, household and individual, the researchers explain.

This in turn affects social capital, or the access to networks, information and trust which is so important for personal, household and community development. The 265 km ‘Northern Road’ linking Kapuas Hulu with the Malaysian border has enabled links to new markets even for women, but they often have to rely on husbands, sons or daughters to drive them to markets.

Women with limited mobility and exposed to a production system such as the oil palm which often takes place at industrial scale, might not be able to establish new social networks that enable benefits from the system, while existing ones linked to swidden are eroding

REDD+, a UN-led forest conservation programme that financially encourages farmers and stakeholders to stop deforestation and forest degradation, may help curb the temptations from the oil palm industry.

However, at the time of their research, REDD+ was still only in the readiness stage in the Kapuas Hulu district. Furthermore, there is no guarantee the programme will improve women’s situation. Even though REDD+ processes involve safeguards to involve social and gender equity, they often remain “checklist exercises”. Consequently, REDD+ can be easily turned into a top-down approach supports existing socially constructed gender relations where men typically represent the household in consultation and decision processes.

Ultimately, Wong and her colleagues conclude, a clearer strategy for addressing gendered power relations is needed. Their observations from Kapuas Hulu and the wider West Kalimantan province echo other literature that calls for context-specific, local understandings before introducing ‘development’. Market interventions, they warn, can increase inequities by producing major changes along the intersections of gender, class and age, and creating new opportunities for some, but also new risks for others.

“While our analysis remains limited in its scope, it highlights the importance of understanding the many dimensions of how power relations play out,” they conclude.

A mix of qualitative and quantitative data was collected from focus group discussions and semi-structured household surveys collected in March-April 2013 and September-November 2013. The focus group discussions are disaggregated into male, female and mixed gender youth groups, and involved 140 participants of relatively equal representation in gender and age: 74 males and 66 females. Data was also collected on land-use and swidden practices, socio-economic characteristics of the household, household migration patterns, and access to information and resources related to the customary land arrangement and agricultural interventions. During the interviews, the researchers also collected perceptions on community engagement with rubber and oil palm, the role of agricultural extension, access to agricultural inputs and access to livelihood opportunities. 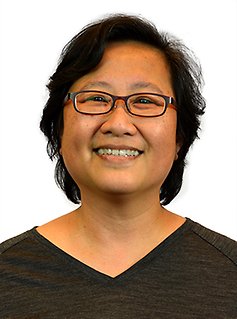 Grace Wong's work has largely converged on assessing social, economic and ecological trade-offs in tropical environments, focusing in particular on the interface of development, socio-political processes and environmental change. She has worked extensively throughout Southeast Asia and Latin America.