What cities need to learn from Covid-19

Modern cities often boast about their smart and efficient use of space. That can boost energy efficiency and the climate but it could have an effect on residents’ well-being. Parks and other green urban areas provide a host of positive effects on their health. Photo: B. Cagle/Unsplash

If the coronavirus has taught urban planners anything, it is that public access to green areas is more important than ever

DISCLAIMER: This reflection presents insights that are relevant to the discussions related to both the causes for the pandemic and the solutions needed to build a more resilient, global society. Covid-19 affects all aspects of our lives, we want to help make sense of this tragedy, in empathy with all those suffering from it.

ACCESS NOT A STRAIGHTFORWARD THING: Social distancing may have helped curb the spread of the coronavirus, but it may have had a profound effect on people’s mental health. Elders risk suffering from anxiety and depression while children can be prone to develop post-traumatic stress symptoms.

Our research has consistently demonstrated why it is important to give city people access to green spaces. Parks and other green urban areas provide them with a much-needed opportunity to escape household confinement and enjoy a host of positive effects on their health.

Open areas also allow people to meet others, albeit at an arm’s length.

Data from Google shows how Sweden, which introduced softer measures of social distancing in comparison to other countries, saw a marked increase in movement volumes in public parks during the pandemic.

The right to use nature cannot, unfortunately, be taken for granted. Access to green spaces is a class issue.

What needs to be done? For a start, two things to consider: provide space and access.

Modern cities often boast about their smart and efficient use of space. That can boost energy efficiency and the climate but it could have an effect on residents’ well-being.

Cities must also allocate plenty of space to nature. For increasingly dense cities this may appear to be a catch-22 but there are ways around it: first of all, special containment should not cause extreme densities, over-crowded streets and monofunctional neighborhoods.

Residents and others must be given access to spaces where they can interact and enjoy biodiversity and restorative nature environments. If researchers pressed for this before the pandemic, they certainly have reasons to push for it now.

But access is not a straightforward thing. The right to use nature cannot, unfortunately, be taken for granted. Access to green spaces is a class issue.

A study of Cape Town’s plant life, a city considered to be a global biodiversity hotspot, shows how post-apartheid and inequality is mirrored in and exacerbated by ecological patterns. Through apartheid planning different racial groups were provided designated areas in which to reside.

Privileged white people were allocated neighbourhoods that received excellent municipal services while black and coloured people were forcefully relegated to neighbourhoods with limited municipal infrastructure and services. This inequality is also reflected in plant cover and biodiversity. In the poorer areas, there are fewer green spaces. 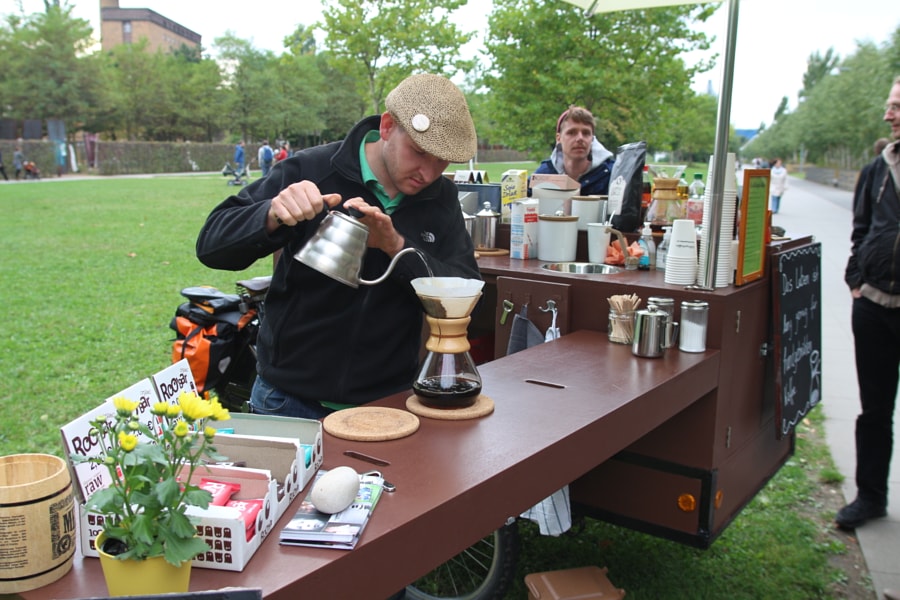 The Lene-Voigt-Park in Leipzig, Germany, was created in 2001 in the area of a former railway station. The park quickly became a popular area and helped boost the development of residential areas and local infrastructure around the park. However, most people moving in were young families with kids and higher incomes. As a consequence, rents went from 4.5 Euro per sqm in 2000 to almost 7 Euros per month today. Moreover, the residential park surroundings became increasingly expensive forcing elderly and less affluent families to leave.

Access also relates to ownership. Enjoying urban green areas is determined by whether they in private, public, or common hands (think exclusive residential parks in affluent parts of big cities).

Before the corona crisis densification policies resulted in a global surge in privatization of public spaces: former park lands was opened up to cater for private business-interests running cafés and other urban services. This will affect people’s ability to maintain social distancing.

We do not know what changes to people’s everyday life will ensue in the wake of the coronavirus pandemic. But some things should change and that includes the way we design our cities.

For more information, contact Stephan Barthel or Erik Andersson below: 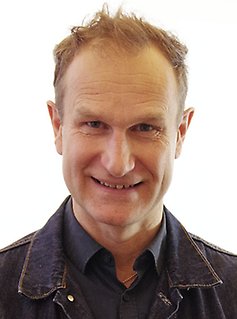 Stephan Barthel studies environmental issues in metropolitan landscapes and has been part of developing the discourse on urban social-ecological systems. 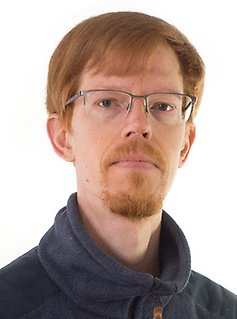