If a city is resilient, is it also sustainable?

Researchers present a new framework to resolve this question

This century’s buzzwords for urban development are: sustainability, resilience and transformation. Like many buzzwords, these can mean different things to different people. And one in particular – resilience – is the cause of much frustration for urban planners. The big question is this: is a resilient city a sustainable one?

In a paper published in Nature Sustainability, several centre authors led by Thomas Elmqvist present a new framework to resolve this.

Related, but can mean different things

This paper has had a long gestation, Elmqvist explains. It really began in 2012 with a conversation with co-author Niki Frantzeskaki from the Centre for Urban Transitions, Swinburne University of Technology, Melbourne. Click here for a "behind the paper" blog by Thomas Elmqvist

We felt that the use of concepts like sustainability, resilience and transformation has skyrocketed in recent years but at the same time, discussions are plagued by confusion and vagueness on what the concepts mean

The crux of the issue is that urban resilience and urban sustainability, though related, mean different things, yet the concepts are often positively correlated.

Franzeskaki says, “Cities have proven to be remarkably resilient complex systems. Many cities have existed for thousands of years and have grown stronger even after major turmoil.”

“In extreme cases, efforts to destroy cities, for example German and Japanese cities during the Second World War, ultimately failed. However, almost no city is truly sustainable – it’s resource use, including energy use, is extremely damaging to the long-term regenerative capacity of the Earth system in a relatively stable state,” says Timon McPhearson, director of the Urban Systems Lab, The New School University, New York. He is also an associated research fellow at the Stockholm Resilience Centre.

“In the next decade, $95 trillion dollars will be spent on new infrastructure to support an expanding urban development. Understanding trade-offs and synergies between resilience and sustainability is key in turning the largest and fastest infrastructure investment in the history of this planet into an opportunity”, he adds.

Sustainable cities often focus on designing for maximum efficiency, the researchers argue in the paper. This ignores a key characteristic of resilient systems: redundancy, which may lead to increased vulnerability.

For example, high-density housing is very efficient but if a natural disaster strikes more people can be harmed. Or, take a city’s transport system and road network. Designing for efficiency can lead to gridlock if just one or two junctions or roads are blocked. Designing for resilience is less efficient but the system still functions after a shock.

The paper proposes a new way to view these differences. Any given city will have many different ways it could develop in future from “business as usual” to radical transformations. Some of these pathways will be highly resilient others will not.

“Policies for a sustainable city risk being interpreted as policies for a resilient one. We view this is a fallacy,” says Erik Andersson from Stockholm Resilience Centre.

“We see resilience as the capacity to strengthen a specific pathway,” says Carl Folke, co-author and science director at the Stockholm Resilience Centre. He is also director of the Beijer Institute of Ecological Economics.

“If a ‘business as usual’ pathway, with high fossil-fuel use for example, is the most resilient pathway, we can identify ways to reduce the resilience of this pathway to allow transformation to a more sustainable pathway,” Folke adds.

“We think anyone exploring development pathways could use this framework to explore barriers and opportunities to accelerate transformation,” Thomas Elmqvist concludes. 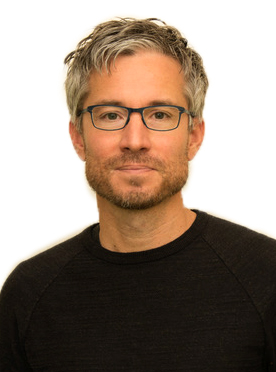 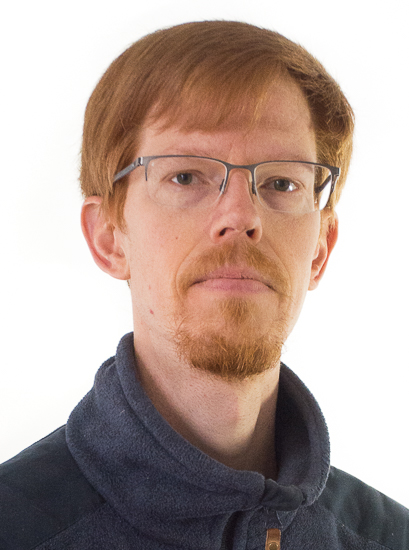 Carl Folke is science director and co-founder of the Stockholm Resilience Centre. He has extensive experience in transdisciplinary collaboration between natural and social scientists and is among the most cited scientists in the world on resilience thinking 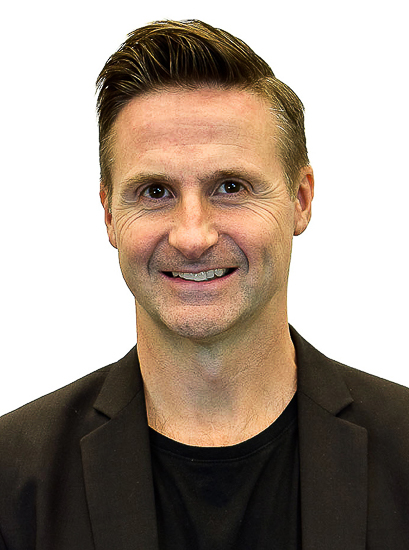