Evolutionary changes in the distributions of traits among species in an ecosystem can affect the occurrence of tipping points. One example is how overharvested fish populations sometimes fail to recover even after reducing fishing pressure. This is due to genetic changes in life history traits. Photo: Pixabay

Sometimes a shallow lake suddenly shifts from a clear to a turbid water state due to nutrient pollution, often with significant societal costs because of the associated loss of ecosystem services. Such abrupt and possibly irreversible tipping points between contrasting ecological states are on the rise around the world due increased environmental stress.

Much of current ecological research focuses on how to prevent such ecological collapses and how to turn them around once they have happened through restoration. Surprisingly few of these studies, however, have focused on what biologists call traits, and how these change through the process of evolution and species competition.

“Despite the challenging task, the evolutionary perspective we advocate can improve our understanding and management of ecosystems under stress,” concludes a group of researchers in the latest issue of Nature Ecology & Evolution.

The group includes centre researcher Jon Norberg and close collaborators Vasilis Dakos (lead author of the study) and Marten Scheffer, as well as six other researchers from France, Switzerland, Canada, UK, the Netherlands and Belgium.

If we could start measuring such traits to get an idea of their variation, we could start unravelling how sustaining trait variation may be important not only for preventing collapse, but also for improving the success of ecological restoration

In biology, a trait is a feature of living organisms, from tiny bacteria to plants and animals. Tigers, for example, have traits like long tails, furs with distinctive stripes, and on average the females give birth to two to four cubs every two years.

Evolutionary changes in the distributions of such traits among the many species in an ecosystem can affect the occurrence of tipping points. One example is how overharvested fish populations sometimes fail to recover even after reducing fishing pressure. This is due to genetic changes in life history traits, such as Atlantic cods becoming sexually mature at a younger age and smaller size. This may delay or even make recovery of the populations impossible. The opposite scenario is also possible; that evolutionary changes of traits may accelerate recovery. Hence, both ecological and evolutionary perspectives are important to understand the responses of populations to environmental change that could stabilize or destabilize ecosystems.

“However, we know little about how evolutionary changes in trait distributions over time affect the occurrence of tipping points, and even less about how big scale ecological shifts reciprocally interact with trait dynamics,” the authors write.

As mentioned above, evolutionary trait changes may shift the threshold at which an ecosystem collapse occurs to a higher stress level. For instance, in a shallow lake turning turbid due to eutrophication (nutrient overload), water living plants might delay the transition to a higher threshold level of nutrients because of changes in traits that lead to increased tolerance to shading. Such altered traits might include growing longer stems with fewer leaves in order to reach well-lit surface waters. If this, however, results in less photosynthetic activity and less capacity to remove nutrients from the water column, it might reduce the capacity to outgrow the algae and maintain a clear water state.

Difficult but important to study

Perhaps the biggest challenge is how to experimentally study the effects of trait change in ecosystems with tipping points, the authors write. Most work has been carried out in laboratories using organisms with short generation times, or in field studies with single species. Tipping points of whole ecosystems are harder to experimentally test and information on trait variation of the organisms involved is often scarce. Yet, the authors see many excellent candidate traits for study. For instance, light sensitivity and nutrient uptake of water living plants is one suggestions which can improve models of lakes shifting to a turbid state.

“If we could start measuring such traits to get an idea of their variation, we could start unravelling how sustaining trait variation may be important not only for preventing collapse, but also for improving the success of ecological restoration,” the authors conclude. 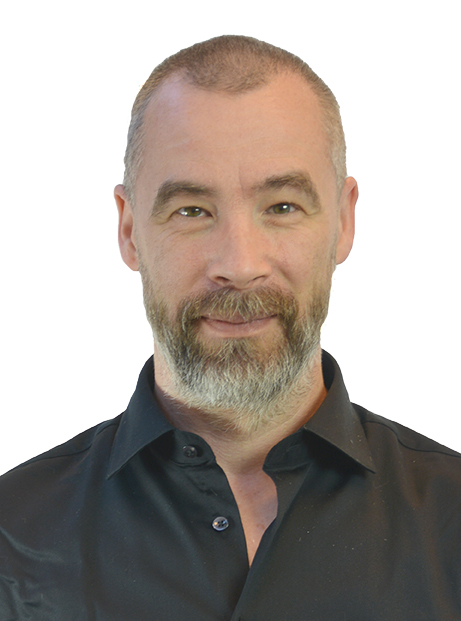