The next generation's game changer

To celebrate International Women’s Day, we are highlighting some of our women researchers. We would now like to showcase Jennifer Hinton, a PhD candidate studying the social dynamics of a sustainable biophysical resource economy

Living on a sustainable planet will require us to dream up new ways of doing things. In other words, we need to change the rules that we are currently living by. A new economic system will undoubtedly be key when it comes to driving change in a sustainable direction. While this may seem far off, the next generation of sustainability scientists are already trying to understand what a new economic reality could look like, and what that would mean for society as a whole.

Jennifer Hinton, a centre PhD candidate, is one of these next generation scientists already working to comprehend what the social dynamics of a more sustainable economy would look like. She is one of 12 PhD students in the EU-funded ‘AdaptEconII: Adaptation to a New Economic Reality’ project, but has been thinking about and working on sustainability issues for more than a decade.

Jennifer has spent some time in living in different parts of the world, and it was these experiences that helped drive her career path. Drawn to sustainability after her experience of working of as an English teacher in a village in China, she moved to Lund University in southern Sweden to complete a MSc in Sustainability Science.

It was in Greece that Jennifer also started working with the Post Growth Institute, a global collective of both researchers and activists that aim to rethink the growth-based economic system that we currently operate within. During her time in Greece, she also worked with other sustainability initiatives, such as co-managing Urban Bloom, a community-greening project; co-creating and managing The Power of Ten, a project that worked with ten public schools on sustainability ideas and practices; helping to organize the first Transition Town initiative in Greece; volunteering at The Moth, a moneyless shop where you can leave and take whatever goods you want; and teaching a sustainability course at the Hellenic American University. 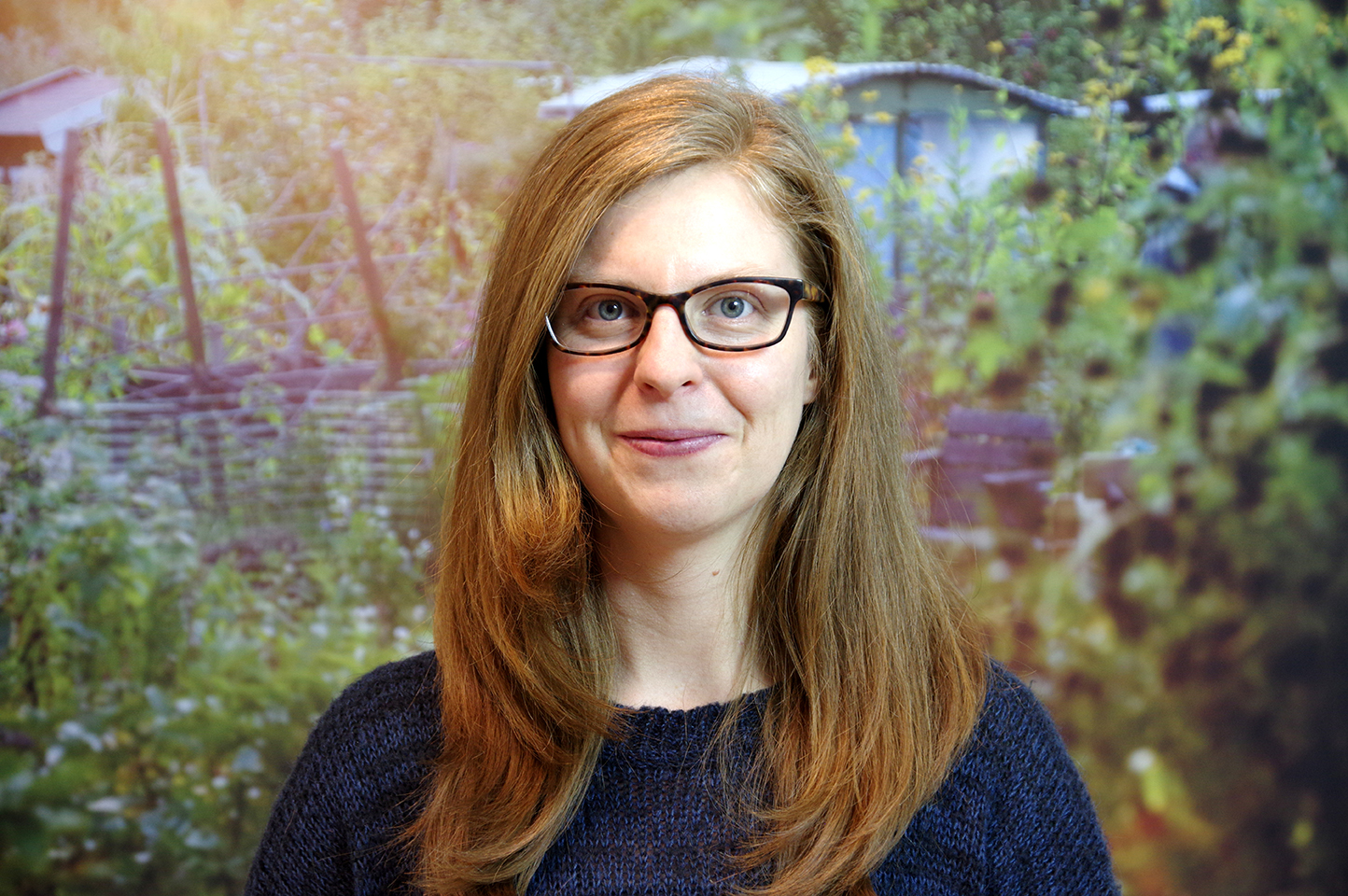 Jennifer holds a MSc in Sustainability from Lund University, and is now completing her PhD at the Stockholm Resilience Centre with the 'AdaptEconII: Adaptation to a New Economic Reality’ EU-wide project.

What is your PhD research on specifically?

Jennifer’s PhD work is focused on a post-growth economy, or “a healthy economy that doesn’t require insistent or infinite growth.” More specifically, Jennifer is focusing on ownership frameworks, the different ways that businesses can be owned and controlled, that would allow for a post-growth economy to exist.

What would a new economic reality look like to you?

In dreaming up a new economic reality, Jennifer believes it is about getting our priorities right:

“For me, it’s an economy that sees human and ecological as inseparable. And an economy that only exists in service of those needs. Making sure that human needs are satisfied in healthy ways that also deliver ecological flourishing (outcomes). And part of that for me is getting our priorities right, and growth may or may not contribute to that, but growth should not be a goal in itself. Same with profit.”

What could we individually or as a society do to realize this new economic system?

“For me, being a systems thinker, and coming at this from a bird’s eye view, I’m really interested in looking at, not so much the players of the game, but the rules of the game. How we change the rules by which our game called ‘the economy’ is played.”

While as individuals we can make everyday lifestyle changes, Jennifer argues that there is more to it than that.

Who is a woman that inspires you in your work?

When it comes to inspiration in her work, one name stood out in Jennifer’s mind – Donella Meadows. She’s also the one that inspired her to think about the rules of ‘the economy’ game.

Donella Meadows was a pioneer when it came to environmental science, particularly within the discipline of “systems thinking.” She co-authored the report “Limits to Growth,” which is on exponential economic and population growth with respect to finite resources, and is still influential today.

“Just a real inspiration in her intellect, and her research, and modelling abilities and skills that she had…. But also her character. She made personal changes in her life and worked to be the change she wanted to see in the world.”

To celebrate Internation Women's Day, we are highlighting some of our women staff at SRC. We also asked our colleauges about women that ispire them and why. Follow the links below to read more:

Anne-Sophie Crépin, researcher and deputy director of the Beijer Institute of Ecological Economics