The 2005 hurricane Katrina in New Orleans forced thousands to abandon their devastated homes. The city has gradually recovered but uneven implementation of resettlement and recovery programmes has reinforced historically persistent disparities. Photo: Infrogmation of New Orleans

After the storm comes injustice

Those badly hit by a natural disaster are often the ones already struggling to get by. In a time where intense hurricanes, storms and floods are ravaging many parts of the world, knowledge on how to recover is badly needed.

In the wake of Harvey and Irma and the other violent storms of 2017, centre researcher Joshua Lewis and colleagues have published a study on the impacts of Katrina, one of the most destructive hurricanes in US history.

In 2005, Katrina hit New Orleans, putting parts of the city under up to three meters of water for weeks. Over 1 500 people lost their lives and many abandoned their devastated homes.

Over the last decade, New Orleans has gradually recovered. Many residents have returned, but many residential properties where recovery has been sluggish have transitioned into emergent forest and overgrown lots. Such “regreening” of the city could provide ecosystem services such as habitat for birds and climate regulation.

But in this case, land abandonment in the wake of Katrina has produced environmental justice dilemmas, as Joshua Lewis points out:

"In hurricane-hit neighborhoods, we are seeing increased green space, but it’s space that causes more problems than benefits for the people who live there," he says.

Reduced visibility and safety, especially at night and for women, are some of the downsides of abandoned shrubby lots in the urban landscape. Many have also have become illegal dumps and provide habitat for rats and mosquitos and the unmaintained areas can create social stigmas around the affected neighborhoods. 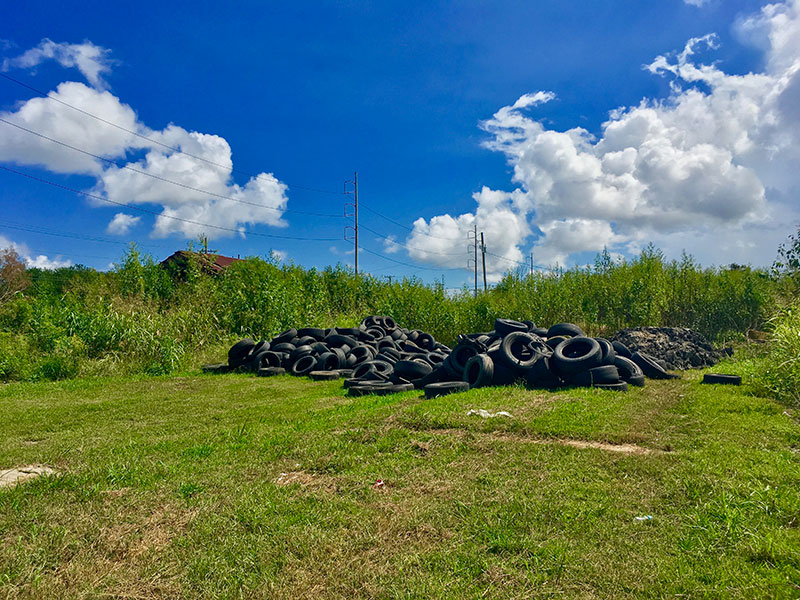 Until now, little has been known about vegetation dynamics after Katrina. To learn more, Lewis and his team used a variety of methods to assess eight different neighborhoods, diverse both in terms of social and topological vulnerability. Some of the lower-lying areas were severely hit by prolonged flooding, while other neighborhoods only dealt with Katrina’s winds.

The researchers assessed the regrowth, species, size and age of the plants and trees, but also investigated the neighborhoods from a range of social perspectives.

It turned out that household income, racial demographics, housing recovery and land abandonment were more important drivers of vegetation patterns and species composition than the intensity of the hurricane’s impact.

In wealthier, predominantly white neighborhoods, close-clipped lawns, ornamental species and native trees are now more common, regardless of whether the neighborhood flooded. In contrast, abandoned lots overgrown with opportunistic shrubs and invasive species have taken hold in several neighborhoods like the Upper and Lower Ninth Wards. Its important to note that while these neighborhoods have areas below seal level, they are not the lowest lying in the city.

The results of the study show how a natural disaster can reinforce social and ecological inequalities, unless communities or public agencies can implement successful housing recovery policies and land management programmes. One laudable example in New Orleans is the projected use of vacant land to take pressure of the city’s aging and problem-plagued drainage system by capturing stormwater. This additionally could provide recreational greenspace. This will, however, require sustained maintenance, careful consideration of potential hazards related to standing water, and further, public skepticism toward environmentally oriented redevelopment programmes must be overcome, the authors write.

"For knowledge of resilience, socioecological dynamics and ecosystem services to meaningfully inform policy and public debate, it must be discussed in close relation to environmental justice." 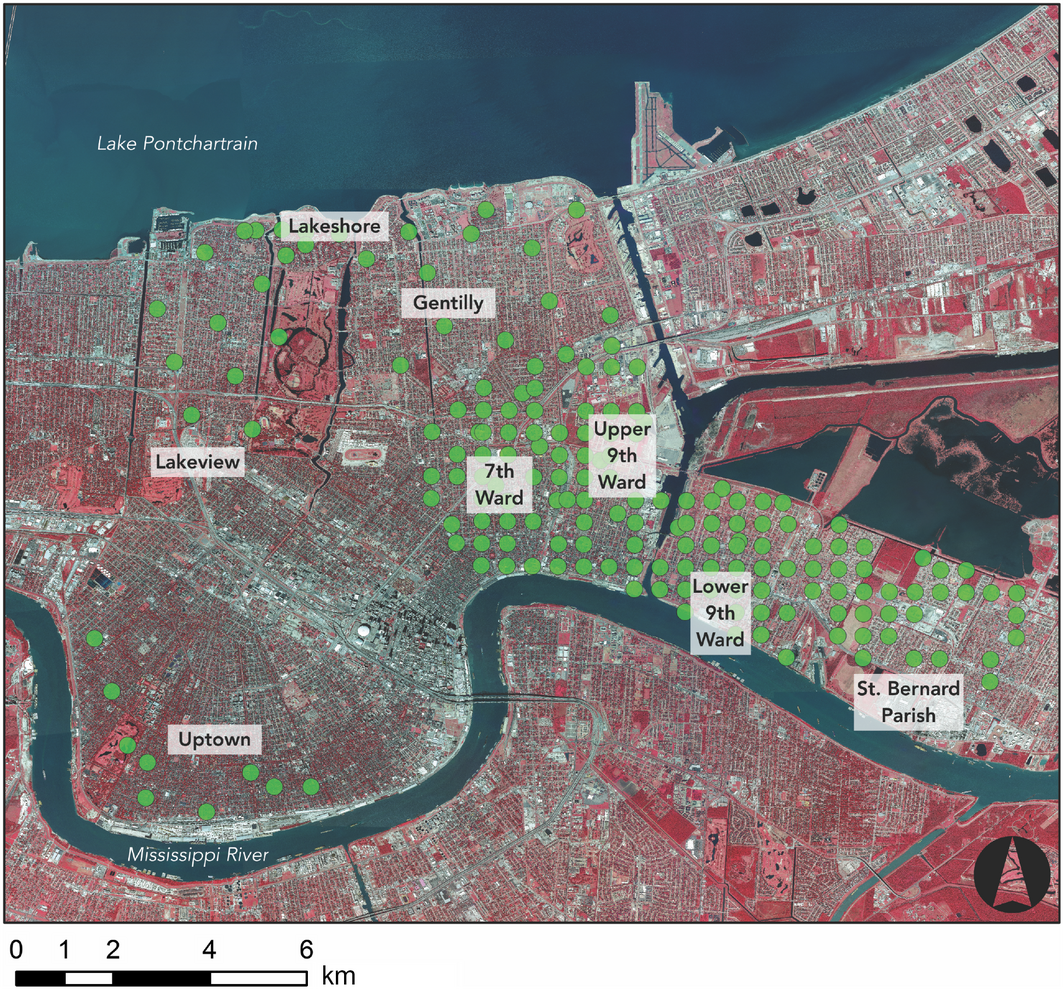 Indexes to assess how the vegetation was impacted were based on a Normalized Difference Vegetation Index, generated using a GIS software and aerial photographs taken before and after the hurricane.

Vegetation was inventoried across 180 plots in the study area. Each plot was assessed for different land cover categories, and all tree, shrub, and herbaceous plants were identified. Species richness was also assessed. 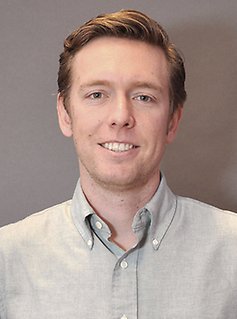