In this Q & A, centre researcher and IPBES fellow Jan Kuiper explains the essentials of the Intergovernmental science-policy Platform on Biodiversity and Ecosystem Services

Jan, what is the Intergovernmental science-policy Platform on Biodiversity and Ecosystem Services (IPBES)?

IPBES is an international platform designed to strengthen the science-policy interface for biodiversity and ecosystem services. The aim is to develop and present evidence-based knowledge as a base for international agreements.

1. Catalyze knowledge generation
2. Promote the development and use of policy support tools
3. Provide and facilitate capacity-building
4. Conduct assessments that critically evaluate the state of knowledge on the interactions between human societies and the natural world.

IPBES has a quite complex structure. One important part is the Plenary, made up of all the 130+ member States, where negotiations take place and decisions are made.

The Plenary decides IPBES Work Programme, that covers all the four components. At IPBES 7, a new work programme was agreed upon, to run up to 2030.

Between the Plenaries, IPBES is governed by the Multidisciplinary Expert Panel and the Bureau , after decision by the Plenary. Under the IPBES Work programme, there are Taskforces, with a limited number of selected experts.

What are the IPBES assessments?

The assessments is at the core of IPBE’s work. They are expert evaluations of the state of knowledge on topics relating to biodiversity and the relationship between people and nature. That means they review the available knowledge including the level of confidence, and synthesize key findings and key messages. IPBES produces four different types of assessments: Global assessments, Regional Assessments, Thematic Assessments, and Methodological Assessments.

The strength of these reports lies in that they combine the authority of science with the authority of unanimous acceptance by the international community through the ownership of the member states.

How are they produced?

In short, after a request and scoping phase, as agreed by the Plenary, the IPBES plenary commissions and oversees the implementation of an assessment. Typically they are undertaken over a three-year period by a geographically and gender balanced multidisciplinary group of experts. These experts interact with government representatives and other stakeholders at the initiation, scoping, reviewing and approval stages of an assessment, to ensure legitimacy, relevance and credibility. The assessments are subject to an extensive and transparent peer-review process.

A “Summary for Policy Makers” is also prepared to communicate key messages and findings. Before each member States accept the final assessment in the plenary, the summary is approved line by line. Experts are present to defend and explain the scientific basis of the findings in the summary and together with negotiators of the member States reformulate lines if necessary. At the end of this process the summary is a co-produced document, and hence ‘co-owned’ by the policy makers, which contributes to the uptake of the assessment in new policy.

IPBES mirrors IPCC in that it provides a science-policy interface and the evidence base needed for making agreements under multilateral treaties (conventions). IPCC directly supports the United Nations Framework Convention on Climate Change (UNFCCC), and the IPCC assessment reports have provided the evidence basis for the Paris Agreement. Also similar is that the reports are accepted by all member States in the plenary as a common knowledge basis.

But there are also differences between IPBES and IPCC:

Where IPCC is an official intergovernmental body of the United Nations, IPBES is more independent. IPBES is hosted by four UN organizations, and in that sense, IPBES is linked to UN system. It is governed and owned by its 134 member states. But officially it’s not a UN body.

IPCC’s main task is to assess the science related to climate change, whereas IPBES focus on biodiversity and natures contributions to people. The assessment of science is also a key task of IPBES. However, IPBES more deliberately aims to assess non-scientific knowledge as well, such as indigenous and local knowledge. Moreover, besides undertaking assessments, IPBES has those three other functions as well: catalyzing knowledge generation; promoting the development and use of policy support tools; undertaking and facilitating capacity-building.

What separates this IPBES global assessment from other reports on biodiversity loss and conservation?

First of all, this report assesses much more than biodiversity loss and species extinctions alone. It also looks at the links between biodiversity and ecosystem change, sustainability and good quality of life.

The report is the largest most up-to-date stock taking of the state of nature and the support it provides to human civilization. It synthesizes the huge expansion of research on ecosystem services that followed 2005 Millenium Ecosystem Assesment. More than 145 leading experts from 50 countries, plus contributions from 310 more experts, have worked on this report, which is based on some 15.000 references.

The IPBES global assessment presents the current status and trends in biodiversity, ecosystem services and drivers of change. Furthermore:

It explores plausible future scenarios for nature and people to 2050, and assesses policy, technology, governance, behaviour changes, options and pathways that lead to a sustainable future by looking at synergies and trade-offs between food production, water security, energy and infrastructure expansion, climate change mitigation, nature conservation and economic development.

Two other things that separate this report from other reports:

What impact will the IPBES global assessment have on policy?

Difficult to say but hopefully the extensive media coverage can help give IPBES a similar status as the IPCC. In that case, the assessment will have significant influence on policies at all scales. For instance, the day after the release of the global assessment the environment ministers of the G7 adopted the Metz Charter on Biodiversity, reinforcing political commitment to halt biodiversity loss and to secure a strong global deal for nature and people in 2020 at the next international biodiversity conference under the UN Biodiversity Convention.

Formally, the global assessment contributes an important scientific grounding for the Conference of the Parties 15 of the CBD which will be held in 2020 in Beijing, China. At that “nature summit” the CBD is expected to adopt a new Strategic Plan for the period 2021-2030 including updated strategic goals and targets. This could potentially be the ‘Paris agreement’ for biodiversity, or a ‘new deal for nature and people’. 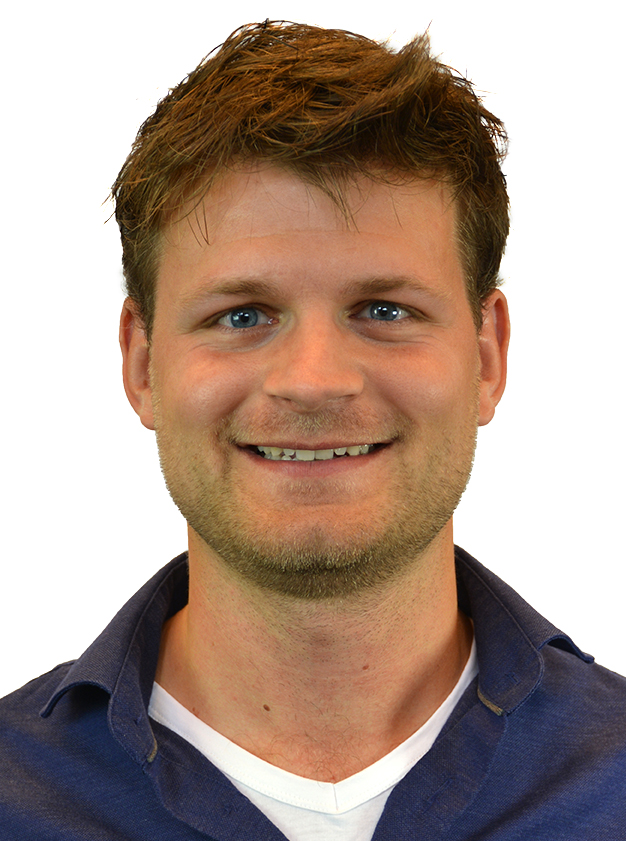