A new study suggests that monitoring of the Sustainable Development Goals misses many relevant aspects from the study of social-ecological systems. Illustration source: Wikimedia

Agenda 2030 through the complexity lens

The UN Agenda 2030 is a step forward, but is still too fragmented, simplistic and linear in its design and monitoring

The 17 global goals for sustainable development and the Agenda 2030 have mostly been perceived as a significant progress in integrating previously separated social, economic and environmental agendas. Now, however, a new study contend that while the SDGs are based on a systems approach, their monitoring still misses many relevant aspects from social-ecological systems research.

“Sustainability outcomes are more than the sum of the ecological, economic, and the social parts of a system and are in fact also the result of complex interactions, feedbacks, and dynamics within and between systems,” the authors of the new study write.

The researchers behind the study published in the journal Sustainability include Odirilwe Selomane, Belinda Reyers and Reinette Biggs as well as former SRC PhD student Maike Hamann (now at University of Minnesota).

In the article, the authors first analyse the current set of SDG indicators and then explain why and how insights from the study of social-ecological systems could improve future monitoring of progress towards sustainable development outcomes.

The major challenges currently facing the world, including persistent poverty, rising inequalities, biodiversity loss, and climate change, are increasingly recognized as the emergent outcomes of social and ecological interactions

Their analysis found that 59% of the indicators account for heterogeneity, 33% for cross-scale dynamics, 23% for nonlinearities, and 18% and 17%, respectively, for social-ecological feedbacks and resilience.

As seen above, less than a fifth of the SDG indicators account for “feedbacks” between social and ecological systems, e.g., coproduction of ecosystem services and governance of ecosystems. But what are feedbacks, really? They happen when stimuli from components of a system are fed back to their origin through one or a series of interactions, for example, when agricultural activity results in land degradation, which results in reduced agricultural activity, which in turn may result in further land degradation. This low consideration of feedbacks is a problem that has been the subject of many SDG assessments, at least in terms of trade-offs and synergies between the goals.

That only 23 % of the SDG indicators were found to account for nonlinearity is problematic because many studies have showed that unexpected, large and abrupt tipping points in social-ecological systems are common. Despite this understanding, the underlying assumptions behind most sustainable development indicators are that the phenomena they are measuring are linear. For example, the expectation that more food production will result in more food security.

The 42 of 243 indicators (17%) that accounted for resilience were mostly social indicators. Actually, all but 2 of the 42 were social indicators and mainly concerned with laws, public participation in decision making, and coordination of development assistance.

“Our findings highlight that there are areas of progress in making these features practical for sustainability monitoring. They also point to areas of sustainable development with relatively few current indicators capturing the key SES features, where future focus in SES theory development and their approaches could assist,” the authors write.

The new study was based on five core features of complex social-ecological systems: (1) social-ecological feedbacks, (2) resilience, (3) heterogeneity, (4) nonlinearity, and (5) spatial and temporal cross-scale dynamics. The researchers began by analysing to what extent the current set of SDG indicators include these core features. They did this by using examples from existing SES research on measurable variables, or measurement methods aligned with the core features, and assessed the extent to which each proposed SDG indicator uses such variables. In total they evaluated all 243 indicators from the 17 SDGs and presented a set of recommendations to harness the potential value that may be added by an SES perspective.

Belinda Reyers’ research explores the use of theories and methods from social-ecological systems resilience research in development practice and policy. 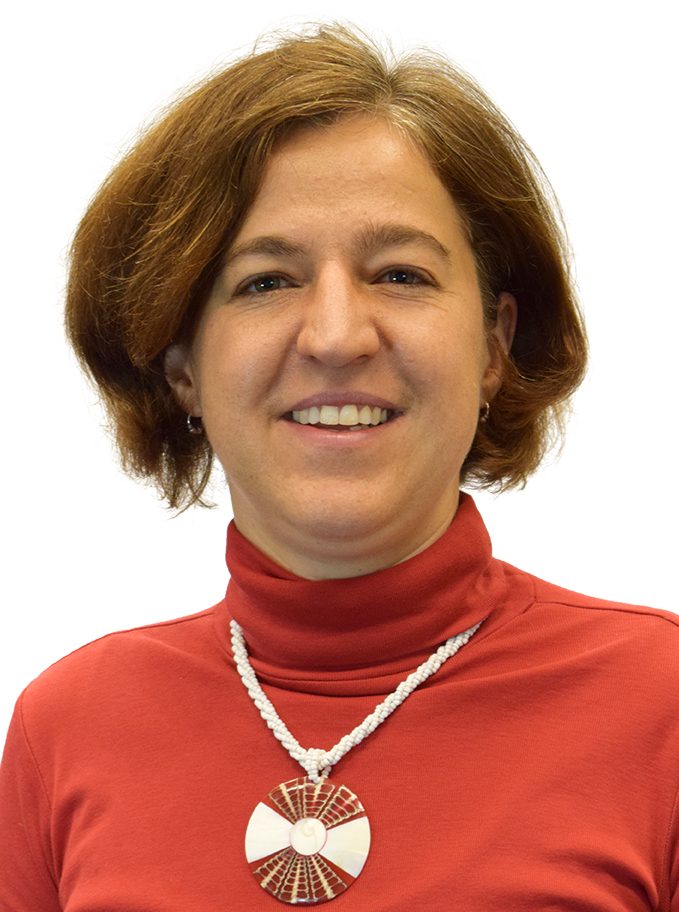