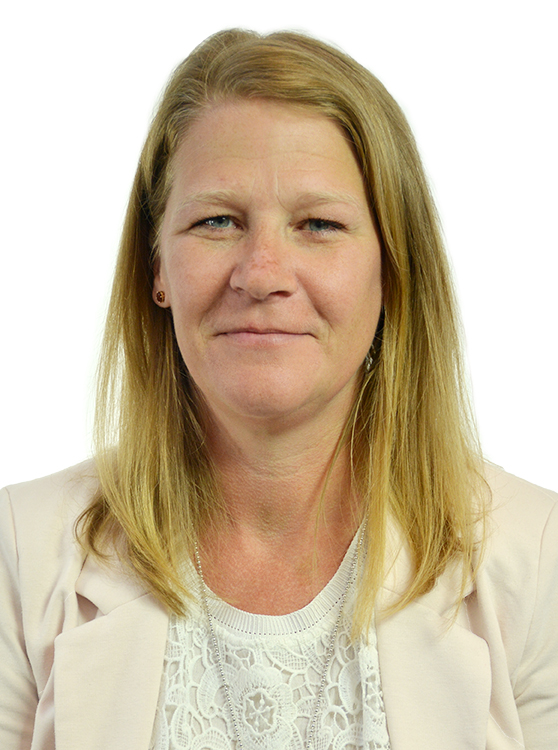 MacTaggart's focus is UNESCO’s MAB Programme. As the national coordinator of Sweden's MAB she guides new initiatives of establishing biosphere reserves (BRs). Her focus is also to create new partnerships with MAB, and to allocate research to biosphere reserves that will help the BRs generate knowledge that addresses their sustainability challenges. Internationally, MacTaggart is representing Sweden on the global governing board for the MAB programme, and she also supports the development and upgrade of BRs in several countries.

MacTaggart started her higher education studies at Mary Washington University, Virginia. This is where she explored and deepened her interest for human interactions with our planet and sustainable ways of living. After moving to Sweden, she graduated from the University in Skövde with Master's of Science, more specifically theoretical ecology. MacTaggart’s Masters thesis focused on a food web analysis of vendance and smelt in Lake Vänern.

MacTaggart has been involved in the MAB Programme since 2005 when she was recruited to establish Biosphere Reserve Lake Vänern Archipelago, which was designated in 2010. That gave her important experience in not only how to develop BRs, but also in how to run a BR with an integrative approach, where stakeholders are co-creators of the process to increase sustainability. MacTaggart was the coordinator of the BR until 2017.

For 10 years, MacTaggart combined the two missions of being both a local and national coordinator within MAB. Since 2018, she is working full-time nationally and internationally with developing Swedish MAB.

MacTaggart is involved in a number of different boards and networks:

MAB-ICC, delegate of Sweden and member of board (2013-2021): The MAB governing body, the International Co-ordinating Council of the Man and the Biosphere (MAB) Programme, usually referred to as the MAB Council or ICC, consists of 34 Member States elected by UNESCO's biennial General Conference.

Biosphere for Baltic: A network that provides a unique opportunity for BRs in the Baltic Sea Region to share experiences and results from local initiatives in BRS and to find new areas for collaboration. The aim of Biosphere for Baltic is to facilitate learning and disseminate good practices and to highlight the contribution of BRs to the UN Sustainable Development Goals and the 2030 Agenda.

EuroMAB: a regional network within the MAB Programme involving more than 300 biosphere reserves in Europe and North America.