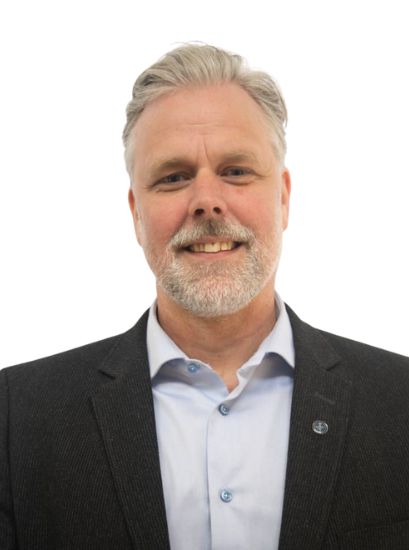 The scientific work of Nyström is captured by four broad research streams:

Nyström has published his work in several highly ranked scientific journals, such as Nature, Science, Trends in Ecology and Evolution, Frontiers in Ecology and the Environment, Ecology Letters, Philosophical Transactions of the Royal Society B, among others.

He has extensive teaching merits and has designed and executed numerous courses at Masters and PhD levels at Stockholm University. He is currently director of PhD studies at the SRC. He has supervised 8 PhD students (4 as main, 4 as co-supervisor) and 25 master students (as main supervisor). Nyström is also a leader for the SRC research stream “Patterns of the Anthropocene.”

He has background training in systems ecology, and marine and coral reef ecology, and holds a PhD in Marine Ecotoxicology from Stockholm University – “Coral reefs in a human-dominated environment – implications of altered disturbance regimes and reduced resilience” (2001).

Addressing unexpected events and uncertainty represents one of the grand challenges of the Anthropocene, yet ecosystem management is constrained by existing policy and laws that were not formulated to deal with today's accelerating rates of environmental change. In many cases, managing for simple regulatory standards has resulted in adverse outcomes, necessitating innovative approaches for dealing with complex social–ecologica...

An invitation for more research on transnational corporations and the biosphere

We welcome the interest in our work on transnational corporations (TNCs) and biosphere stewardship. TNCs have rarely been linked to ecosystem dynamics, and even less so considered suitable partners for knowledge co-production in sustainability research. How TNCs shape the intertwined nature of people and planet therefore represents a timely and critical topic and the Correspondence articles by Schneider et al. and Etzion offer...

The Blue Acceleration: the trajectory of human expansion into the ocean

Does humanity's future lie in the ocean? As demand for resources continues to grow and land-based sources decline, expectations for the ocean as an engine of human development are increasing. Claiming marine resources and space is not new to humanity, but the extent, intensity, and diversity of today's aspirations are unprecedented. We describe this as the blue acceleration—a race among diverse and often competing interests f...

See all publications with Nyström, Magnus