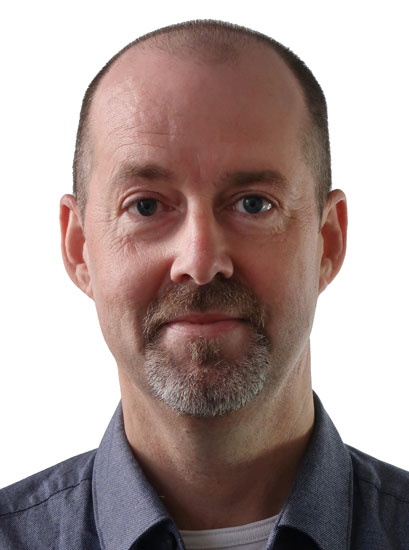 In his work, Bodin uses and develops theoretical/conceptual models and simulations, as well as engaging in empirical studies and empirical data analyses. Bodin often describes and models social, ecological, and coupled social-ecological systems as complex and intricate webs of interactions between, and among, different ecological and/or social components.

Cross-disciplinary network analytical approach allows him to apply the same set of methods and conceptualization in studying such different things as power asymmetries resulting from different patterns of social and economic relationships among small-scale fishermen to large-scale analyses of seed dispersals in human-dominated and fragmented landscapes. It thus facilitates systemic analyses of SES that bridge scientific disciplines.

Bodin holds an MSc in Physics and a PhD in Systems Ecology/Natural Resource Management. Prior to his academic engagement, Bodin was working in the telecommunication and IT industries for nearly a decade. Bodin has published in both natural and social science journals, and has been engaged (in addition to several theoretically oriented studies) in case studies of small-scale fisheries in east Africa, high sea fishery in the Southern Ocean, agriculture in southern Madagascar, and regional land use management in Stockholm, Sweden.

He is also contributing to the development of new tools and methods for improved green area spatial planning in urban areas, with a geographical focus on Stockholm County.

The practice and design of social-ecological systems research

The ability to effectively resolve complex environmental problems hinges upon the capacity to address several different challenges in concert. These challenges, what we refer to as policy issues, often relate to one another – they interdepend. Policy issue interdependency has been extensively theorised in the literature, yet few methodological approaches and little empirical evidence exist to translate the concept of policy is...

Fish provision in a changing environment: The buffering effect of regional trade networks

Local and regional trade networks in small-scale fisheries are important for food security and livelihoods across the world. Such networks consist of both economic flows and social relationships, which connect different production regions to different types of fish demand. The structure of such trade networks, and the actions that take place within them (e.g., people fishing, buying, selling), can influence the capacity of sma...

Social–ecological networks (SENs) provide a promising approach to represent the complex ecological, social, and social–ecological relationships that influence ecosystems service supply. Ecosystem services can be represented in SENs as nodes, links, attributes, or as emergent properties of the network, each bringing distinct aspects of ecosystem services into focus to address different questions. Applications of SENs in ecosy...

See all publications with Bodin, Örjan