In the past decade, Ethiopian agriculture has developed rapidly, but at the same time, population growth and climate change are putting an increasing pressure on land and ecosystems. Despite this, the Ethiopian government primarily focuses on a growth-oriented strategy for agriculture. Photo: Ecoagriculture Partner, Meret program/Flickr

Entrepreneurs, NGO’s and others working on transforming the agricultural system into a more sustainable one struggle amid dominant focus on growth-oriented strategies

Ethiopia is the home of 99 million people, many of them smallholder farmers fighting harsh conditions. In the past decade, Ethiopian agriculture has developed rapidly. A farmers’ “extension” education system offering local training and distributing packages of fertilizers, improved seed varieties and credits for small-holder farmers, has helped improve yields. But at the same time, population growth and climate change are putting an increasing pressure on land and ecosystems. Soil is lost at a high rate, and in 2015 the country faced one of the worst droughts in decades.

A transformation of the agricultural system is necessary for poverty reduction and increased food security and human well-being. Which direction this transformation takes will be of crucial importance for farmers, ecosystems and the Ethiopian economy.

This is the point of departure for a study published by several centre researchers, led by project coordinator and former MSc student Linn Järnberg. She was intrigued by what is happening in Ethiopia:

For the study, which was published in Land Use Policy, Linn Järnberg set out to interview entrepreneurs, NGO’s and other actors working for sustainable intensification of agriculture during the drought stricken year of 2015. She wanted to investigate the prospects for such “green niche actors” to contribute to a more sustainable and productive agriculture. She also analyzed a number of official policy documents as well as the key government institutions in the agricultural sector.

But the political system in Ethiopia is dominated by a single party in power since more than a quarter century, that has in the last decade gradually reduced the space for non-state actors. Given the strong state, rigid bureaucracies and the top down extension system, what are the opportunities for the green niche actors?

Together with centre researchers Elin Enfors Kautsky, Linus Dagerskog and Per Olsson, Järnberg developed a new theoretical framework to analyze her data. By incorporating key insights from the literatures on transitions and institutional entrepreneurship into current theories on social-ecological transformation the researchers try to move towards a more comprehensive conceptual framework for analyzing sustainability transformations.

The study identifies two narratives of agricultural development in official policy documents: the first and dominant narrative describes agriculture as an engine for growth where intensified agriculture with chemical fertilizers, improved seed and high-value crops drive yield increases and the commercialization of the agricultural sector.

The second narrative, Natural resource rehabilitation, as the authors highlight, mainly views natural resource management as a “necessary evil” rather than something that constitutes a potential in itself. The new, influential Agricultural Transformation Agency primarily focuses on the Agriculture as engine for growth narrative, which has solidified the growth-focus in the agricultural sector.

In the interviews, Järnberg saw various strategies among green niche actors to try to influence agricultural development in a more sustainable direction through close cooperation with the government. The agricultural extension system was seen as a chance to scale up sustainable practices. However, this resulted in trade-offs; the green niche actors often lost control over the processes and the quality was impaired.

Moreover, the government kept control over which initiatives that were scaled and how. Hence, the green niche actors are currently more likely to contribute to smaller adaptations of the regime’s strategy, rather than a more fundamental transformation towards sustainability.

Despite this, Järnberg believe there are still opportunities for more transformative change in Ethiopia.

"Ethiopia is currently undergoing a period with several political changes," she says. "This can potentially open up some new opportunities for influencing the direction of agricultural development.” 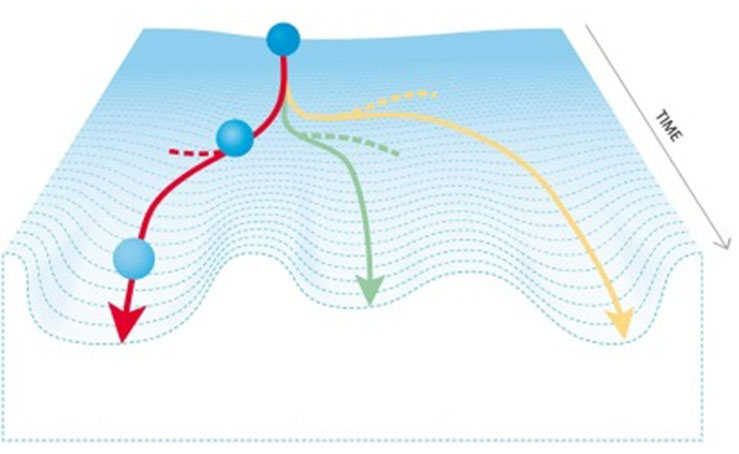 Four complementary methods were used:
- Recent national policy documents were analyzed to identify the dominant narratives about agricultural development in Ethiopia.
- An institutional analysis of key government institutions in the agricultural sector was carried out, based on a literature review and complemented with informal interviews.
- A governance analysis was carried out to understand the opportunity context for green niche actors.
- Nine actors working with sustainable intensification, i.e. green niche actors, were interviewed to get an understanding of their strategic agency. 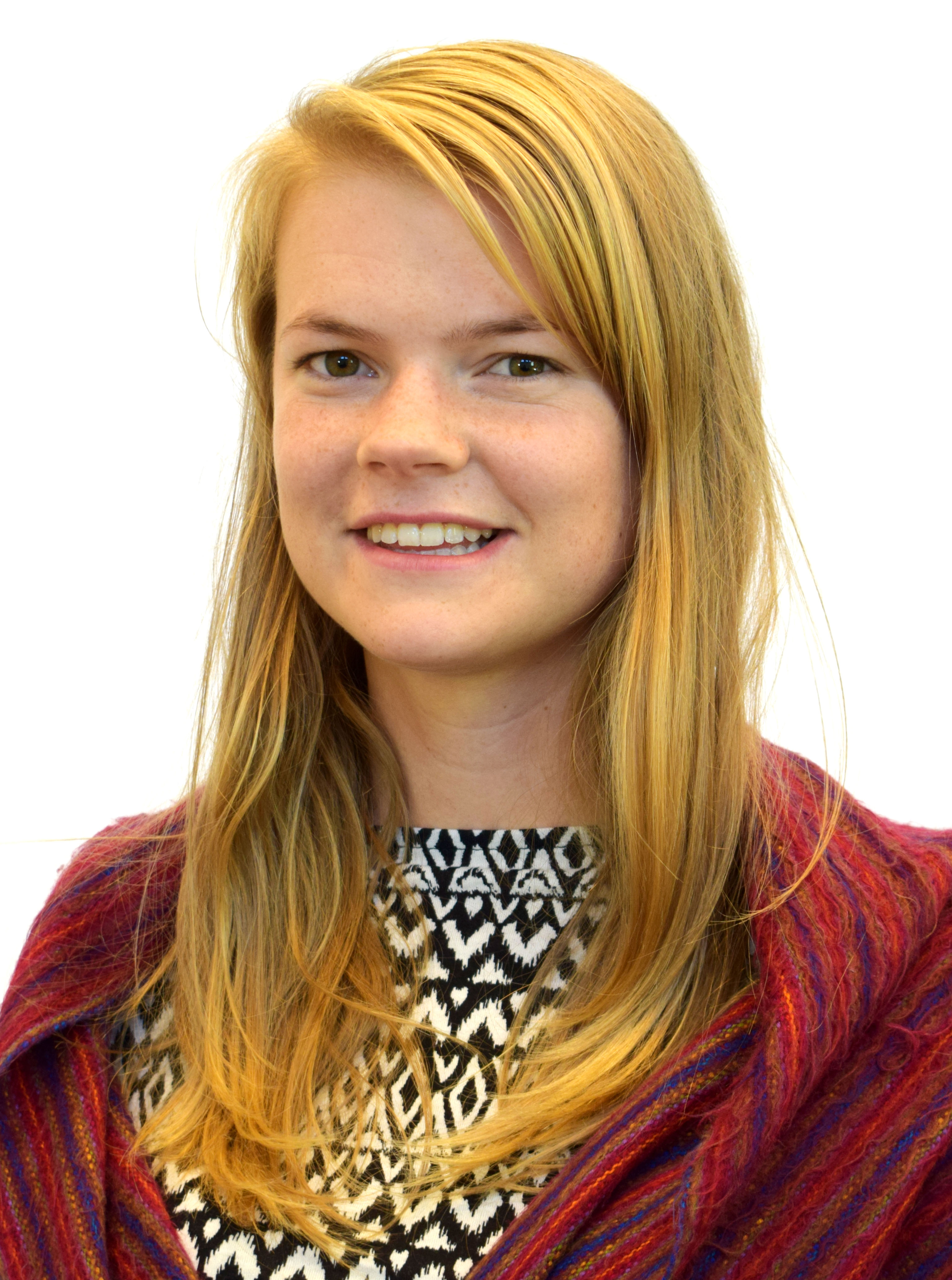 Linn Järnberg is a research assistant for GRAID working with tools for integrating resilience thinking into international development work.

Elin Enfors Kautsky's research centers on pathways for transformative change towards sustainability, and she also leads a section of the GRAID programme, which focuses on operationalizing resilience thinking in practice 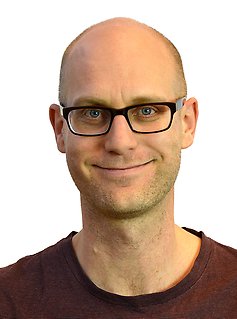 Linus Dagerskog is a PhD student investigating the potential of promising innovations for improved conservation of local water, soil and nutrient resources in Bolo Silasie and Adama, two Ethiopian villages in the Minjar Shenkora district.

Per Olsson is leading the SRC research stream Resilience Science for Transformations, working with agency and system entrepreneurship, social-ecological innovations, and transformations to sustainability