A study of the Sakuraebi fishery in Taiwan reinforces the argument that successful management is dependent on good leadership and social cohesion.

The Sakuraebi fishery in Taiwan is known as a success story among natural resource management scientists. New study looks at how leadership helped influence success

Off the coast of Taiwan something interesting is happening. Local fishers go about their work catching the profitable Sakuraebi shrimp with seemingly little friction between the fishers and the institutions regulating the business.

This has caught the interest of marine scientists.

Creating incentives to follow the rules is not an easy task. Past studies have pointed to different elements that contribute to success or failure in the realm of natural resource management.

While a natural resource management system may contain all the ingredients for success, the combination of successful ingredients varies across different contexts. Leadership, for example, is known to contribute to effective management. However, the exact role that leadership plays varies, particularly in long term cases.

To gain more insight as to what role leadership plays long term, centre researcher Robert Blasiak and co-authors examine in a new study published in Marine Policy the role of leadership in a successful natural resource management system such as the Donggang Fishermen's Association (DGFA) and Production and Management Group (PMG). Both are central to the management of the Taiwanese Sakuraebi shrimp fishery.

The fishery operates from November to May off the coasts of Taiwan. Traditionally focused on Japanese markets, since 2001 they have been taken up by Taiwanese consumers.

Starting in the early 1990’s, the DGFA and the PMG were created among the Sakuraebi fishers to co-manage the fishery. The groups developed well-defined rules and regulations about fishing practices as well as how the groups themselves should be managed. The rules ensured that participation was inclusive, leadership was shared among its members, and that conflicts were dealt with by the DGFA. The PMG created a Taiwan marketing campaign in 2001 that crafted national market interest around Sakuraebi for consumption.

The Sakuraebi fishery is often considered an example of successful co-management because it meets key requirements for successful fisheries, including leadership, resource behaviour and individual or community quotas

What makes the DGFA so interesting is that it still is in operation to date. Being able to maintain policies across multiple decades is quite an accomplishment, and Blasiak and his colleagues highlight a number of features of the DGFA and the PMG that they believe helped contribute to its success.

Through their interviews, Blasiak and colleagues found that a rotating leader helped create a collective sense of leadership among the group of fishers. As formal leaders are selected every year in DGFA, any member could be in charge during their professional career. This collective approach to leadership also helped drive social cohesion, known to aid in management of common pool resources.

Secondly, the researchers found that there was one charismatic official that also helped drive effective leadership of DGFA. This official is also thought to help steer DGFA in a continuous policy direction, despite changing leadership. While both the collective group and notable official seem to be important in this case, the authors highlight both of these two elements are not mutually exclusive, and DGFA could be influenced by both.

Additionally, as a result of PMG’s campaign around Sakuraebi, a new market was created for the resource. This meant fishers were less reliant on a single market, and if exports to Japan were to freeze (as they had in the past) Taiwanese Sakuraebi fishers could sell their catch in their homeland. In other words, they created a more resilient system. 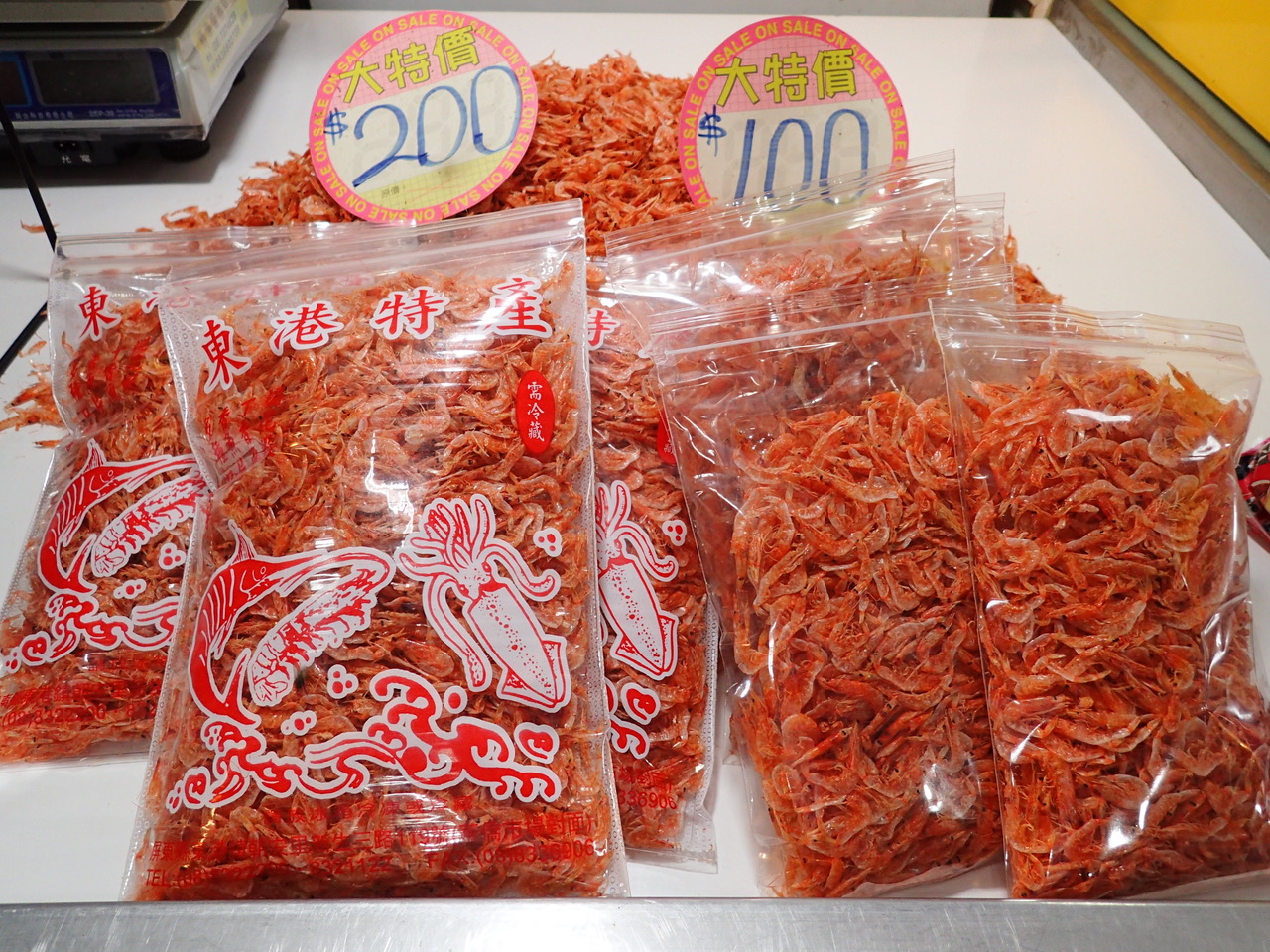 The Sakuraebi grows to approximately 4 cm long and is found on the bottom of the sea floor at depths of 100-200 metres.

Another factor thought to contribute to the success of the DGFA, is the Sakuraebi itself. As a bottom dwelling species that does not migrate, it is slightly easier to manage than other species that migrate across different waters. The DGFA management falls within Sakuraebi fishing grounds, which could have helped ease management of stocks and reduce conflict between different interests. The authors hypothesize that this element could have contributed to the success of DGFA, but note that respondents did not explicitly state this.

To summarize, this case study by Blasiak and colleagues supports much of the research done around cases of successful natural resource management.

Nobuyuki Yagi, a co-author to the study, emphasizes, "This study reinforces previous findings that leadership, social cohesion, and the characteristics of the resource are defined as key factors, which decide the success of fisheries management."

Using a case study of Sakurabei fishery in Donggang, Blasiak and his colleagues conducted semi-structured interviews with key members from the Donggang Fisherman’s Association (DGFA) and the Production and Management Group (PMG). Interviews covered three themes: history and status of the fishery, enforcement and management, and perception of social and economic influence as a result of the management. A questionnaire was also distributed to the PMG leaders and randomly selected Association fishers.

Robert Blasiak is a postdoctoral researcher, and a research fellow with the Nereus Program. His research focuses on cooperation and conflict in ocean management.