Kristianstads Vattenrike Biosphere Reserve in Southern Sweden is one of four cases in a study about whether or not adaptive co-management leads to positive results. Photo: S.E. Magnusson/Biosfärskontoret

Kristianstads Vattenrike Biosphere Reserve is a cultural landscape in the southern part of Sweden. It stretches some 105,000 hectares within a densely populated area of the Skåne region. So much for the facts. As for value, it is hailed by the UN as an outstanding example of how biodiversity conservation and sustainable development can go hand in hand. That is why UNESCO in 2005 included it their ”Man and Biosphere Programme”, recognizing it as one of the world’s best examples of how relationships between people and nature can work.

It doesn’t stop there.

Kristianstads Vattenrike is also praised for its collaborative management approach and has consequently become a point of reference for a number of researchers studying adaptive co-management.

Could there be more of these places?

According to a study recent study published in Ecological Economics, the answer is yes, and they are thriving. Senior research fellow Ryan Plummer has together with centre colleagues Örjan Bodin, Lisen Schultz and other colleagues from University of Waterloo and Brock University analysed four UNESCO biosphere reserves in Sweden and Canada and whether their focus on adaptive co-management has led to positive results.

The research team analysed feedback from 52 individuals involved in the management of the four biosphere reserves. The result of the analysis showed that a majority of them reported an increase in new collaborative undertakings with partners connected to the reserves.

The analysis also revealed that this had led to a more sustainable resource use within the reserves.

The importance of learning and collaboration

However, during interviews with managers of the biosphere reserves, learning and collaboration stood out as two crucial aspects of adaptive co-management.

"The local food [programme] is our first network area which seems like an odd place to start but it started around the kitchen table…with one guy who wasn’t even involved with the Biosphere board at the time…started a small network of producers called Local Flavours and it grew…then we started working on education things with the community and with restauranteurs…now it’s one of the biggest local food networks in the country. But there isn’t two cents of government money goes into it, it’s all purely community. That was a good learning experience of how you can incrementally move a movement long until it becomes a household word.”

Similarly, new collaboration generated new exciting solutions. Said one respondent: ”So somebody said to somebody…the biosphere had put together what they call the BAG ladies. So it was the Biosphere Action Group, and so it was kind of a branch off of the group that was actually organizing this structured biosphere reserve…it was a group of women at that time, that wanted to do more hands-on stuff…like ’let’s put some meat behind what we’re doing.’”

Plummer and his colleagues believe initiatives like these are making a difference both in terms of ecosystem management but also improvements of livelihoods. This in turn strengthens their belief that adaptive co-management has much to offer resource and environmental governance beyond biosphere reserves.

”While our results cannot be generalised to all cases where adaptive co-management has been applied, they support the growing interest that this management approach has received,” Plummer says.

”Our analyses counters some of the criticisms of adaptive co-management, as well as the ability for biosphere reserves to enhance ecological elements and aspects of human wellbeing,” he concludes.

Video below: article authors Ryan Plummer, Julia Baird and Derek Armitage explains in detail their findings from the study.

The investigation was guided by a resilience-based diagnostic framework for evaluating ACM (Plummer and Armitage, 2007). Biosphere reserves were selected based on their comparability and evidence that they exhibited characteristics of adaptive co-management. Data from individuals engaged in governance in the four selected biosphere reserves (Kristianstads Vattenrike and Östra Vätterbrantera in Sweden and Frontenac Arch and Georgian Bay in Canada) were collected using a questionnaire at two points in time, approximately 1.5 years apart. The questionnaire queried individuals’ evaluations of the process (i.e., collaborative qualities and learning), social and ecological outcomes (both results and broader effects), and subsequent process evaluations. Fifty respondents provided sufficient data to conduct the analysis. Data were screened for outliers and tested for normality. Relationships among process and outcomes variables, as well as outcomes from T1 and process variables in T2 were tested using Spearman’s rho correlation and regression analysis. Canonical correlation analysis was employed to examine if there were any additional relationships between combinations of process and outcome sets of variables. 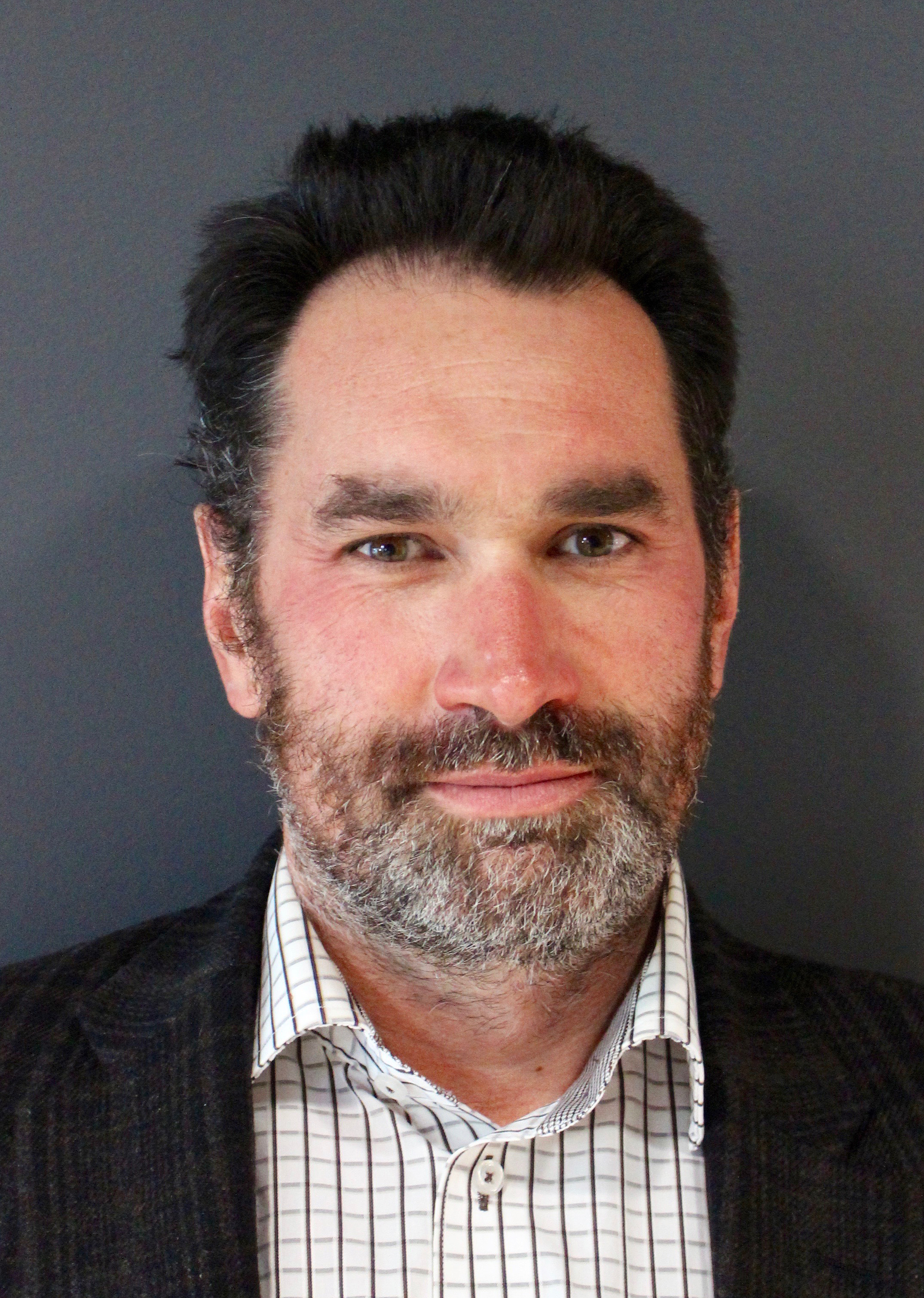 Ryan Plummer's studies the process of adaptive co-management and is striving to advance knowledge of collaboration, adaptation and adaptive capacity within complex systems.

Lisen Schultz's work focuses on the role of bridging actors, who catalyze collaboration and learning across levels and sectors in adaptive co-management.