Over the last three decades Chennai’s population has doubled to more than eight millions. A new study has used satellite images from 1991, 2003, and 2016 to capture the consequences of rapid population increase and urban sprawl. Photo: R. Padmanaban

Like much of India, Chennai is full of contrasts. India’s fourth biggest city is not only an important business hub but also a tourist magnet boasting serval UNESCO sites and ecological hotspots: to the East you’ll find unique mangroves and in the West there is tropical forest with a rare composition of flora and fauna.

But there is a social-ecological struggle going on.

Over the last three decades its population has doubled to more than eight millions. As is often the case, many of the newcomers are rural poverty-stricken, seeking a better life, and settling in the suburban periphery where housing is cheap. The rapid increase in population has led to overcrowding, pollution and problems with waste and water scarcity. Urban sprawl is also affecting the ecosystems, for example a number of species are threatened.

In a study recently published in the scientific journal Entropy, centre researcher Avit Bhowmik together with researchers in Portugal, Russia and Singapore quantified urban sprawl in Chennai since 1991. They compared satellite imagery from 1991, 2003 and 2016 to investigate a number of indicators of urban sprawl. 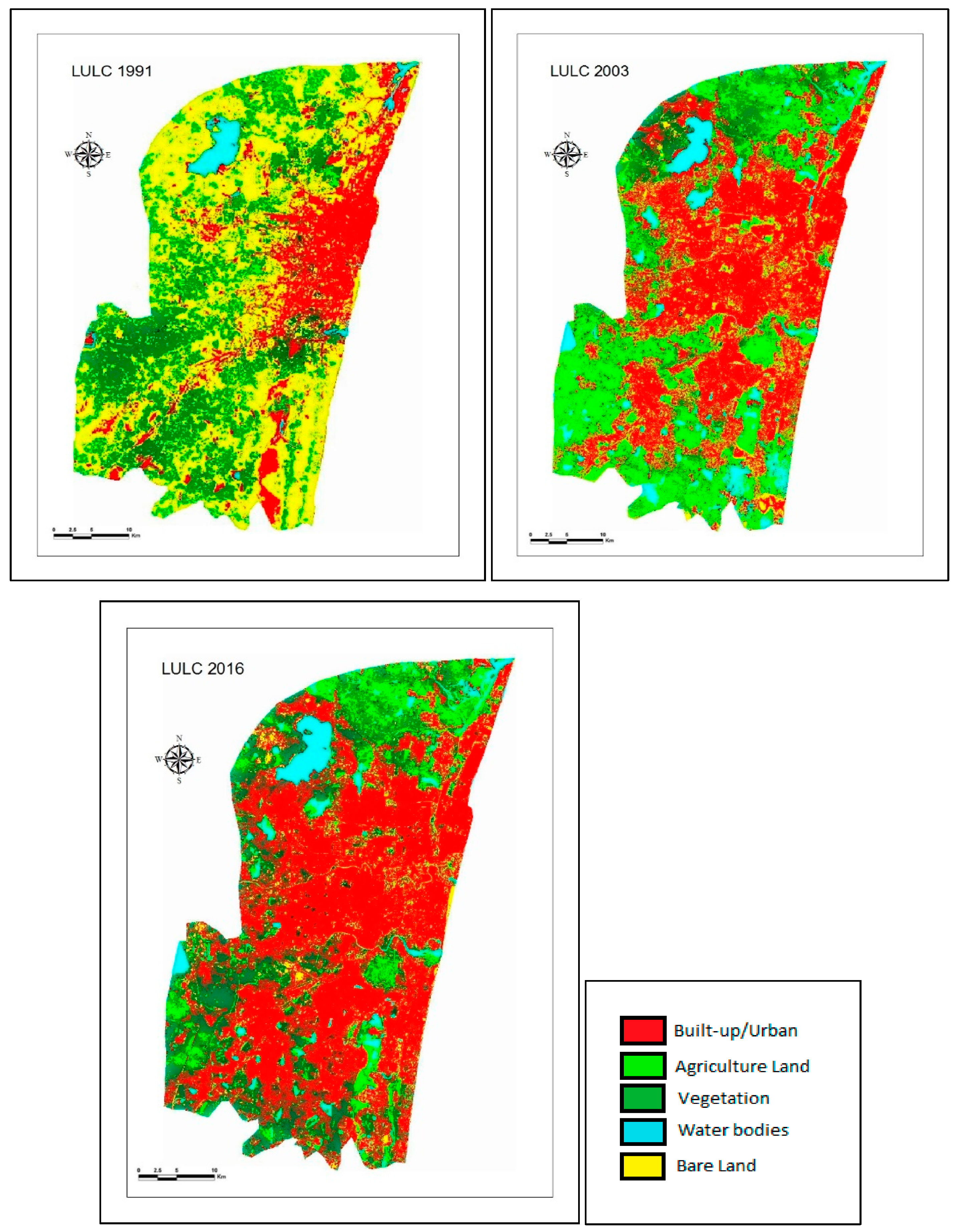 Their study demonstrates how the increase in urban built-up areas have eaten up most of the city’s “bare land”. Valuable vegetation and agricultural lands have also been lost. Almost all the coastline of the region was covered by urban settlements by 2016 - an alarming rate of conversion of the mangrove forest area. This vegetation provides important ecosystem services, such as protection from Tsunami, cyclones, and other ecological disasters. In fact, Chennai is already extremely vulnerable to flash floods: When there is heavy rain the water has nowhere to go and the city gets flooded. 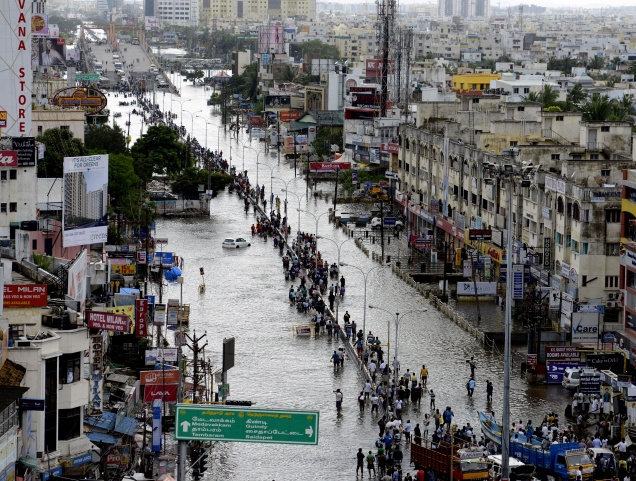 There is also the gloomy issues of biodiversity loss, increase in city temperature and air pollution.

And it will get worse before it may get better. A forecast done by the researchers shows that almost all remaining areas with vegetation and agriculture will be converted to urban areas over the 12 years.

Overall, the extent and level of urban sprawl is expected to increase at an alarming rate and cause degradation of urban ecosystem services

No quick fixes – but a change is needed

One solution to slow down the urban sprawl could be densification of the city and higher buildings, according to Avit Bhowmik. But forget about any silver bullets.

"The people need to be accommodated. But there are no easy solutions, migrants often settle in the suburbs for good reasons: that is what they can afford," he says.

However, the combination of methods applied in the study provides a valuable tool to monitor the urban sprawl in Chennai.

It also provides information for sustainable urban growth and city planning, which for example authorities may use to mitigate the loss of ecosystem services and the impacts on the inhabitants in the future.

Satellite images from 1991, 2003, and 2016 were used to create maps with different classes of land use and land cover. The researchers applied different kinds of landscape metrics to quantify the extent of urban sprawl by assessing the spatial characteristics and patterns of the land cover. Entropy measures were used to determine the level of urban sprawl. The forecast for 2027 was done using a land change modeller software, and building on the data from 1991, 2003 and 2016.