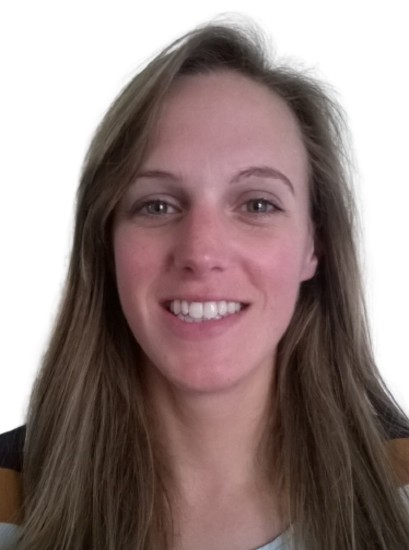 Rebecca Short's research focuses on links between human health and the environment, with a specific focus on the contributions of small-scale fisheries

Short is a post-doctoral researcher on the Blue Food Assessment - preparing key research and policy recommendations for inclusion of Blue Foods in the UN Food Systems Summit 2021. She has a specific focus on understanding and promoting the role of small-scale actors in meeting nutritional and livelihoods needs in blue food systems.

Short followed a degree in marine biology from Plymouth University and an MSc in conservation science from Imperial College with roles in several environmental NGOs, including 4 years at the Zoological Society of London (ZSL). Here she was responsible for delivery of the Tidal Thames Conservation Project, marine aspects of the EDGE of existence Programme, and educational and scientific logistics for projects in the British Indian Ocean Territory.

This transitioned into a PhD with Imperial College London, Oxford University’s Interdisciplinary Centre for Conservation Science, and ZSL, conducting the first investigation into the use of mosquito nets as fishing gear. Using an interdisciplinary approach this research gained the first empirical insights in to the global prevalence and potential ecological implications of mosquito net fishing, linking this to subsequent impacts on food security, human health and local-level livelihoods in Northern Mozambique as a case study.

Short served on the committee for Reef Conservation UK between 2011-2018 (including organisation of the European Coral Reef Symposium in Oxford, 2017) and now serves in a secretarial role for the Marine Social Science Network.

Review of the evidence for oceans and human health relationships in Europe: A systematic map

Globally, there is increasing scientific evidence of critical links between the oceans and human health, with research into issues such as pollution, harmful algal blooms and nutritional contributions. However, Oceans and Human Health (OHH) remains an emerging discipline. As such these links are poorly recognized in policy efforts such as the Sustainable Development Goals, with OHH not included in either marine (SDG14) or heal...

See all publications with Short, Rebecca