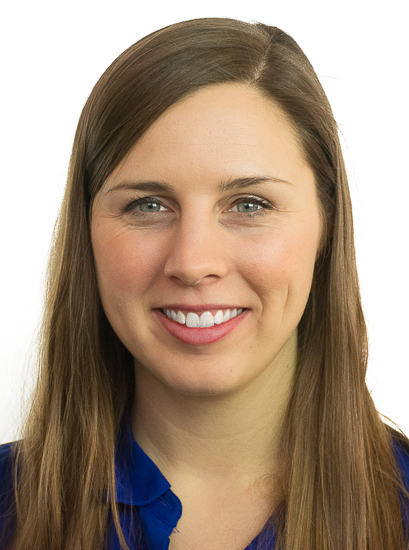 Ashley Perl works with communications for the Global Resilience Partnership

Perl works with communications at the centre. She is currently working with the Global Resilience Partnership with a focus on their digital communications, as well as communication for the Formas-funded research project XPaths.

During her her time at SRC, she has worked on a number of different projects, such as the co-producer for the massive open online course (MOOC), Transforming Development: The Science and Practice of Resilience Thinking, as a research assistant (ex. Arctic Resilience Report), teaching assistant (ie. planetary boundaries MOOC), writer, editor, and other roles. She has also developed and executed various outreach work and campaigns, such as for International Women's Day.

In 2015, Perl completed SRC’s Master of Science programme. Her thesis work, supervised by Tim Daw (SRC) and Heather Koldewey (Zoological Society of London), explored if community natural resource management systems are able to recover after a shock. She used a case of a 7.2-magnitude earthquake that impacted seven fishing villages with community-based marine protected areas in Bohol, Philippines.

From 2012-2013, Perl worked as an Assistant English Teacher at Nanyo High School in Kizugawa-shi, Kyoto with the Japanese Exchange and Teaching (JET) programme.

When Perl is not working, she can often be found skiing, biking, swimming, or climbing.