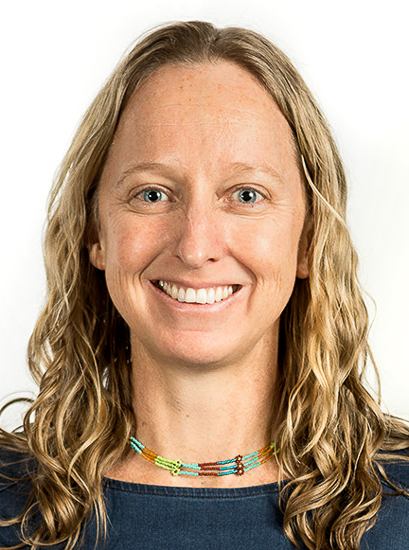 Reyers is based in South Africa where she explores the contribution of theories, methods and evidence from social-ecological systems research, to the development challenges facing Africa.

Her work focuses on exploring the role of social-ecological feedbacks, cross-scale dynamics, non-linearities, and resilience capacities in achieving sustainable and equitable futures in the region. She also conducts empirical and conceptual research on the dynamic linkages between sustainability and equity, especially in the context of more complex, connected and uncertain futures (and present).

Reyers plays/has played a number of advisory roles to national government and international bodies including: Vice Chair of the Science Committee of Future Earth; Coordinating Lead Author of the Intergovernmental Platform on Biodiversity and Ecosystem Services; Science Committee: DIVERSITAS; Advisory Committee: Sustainable and Healthy Food Systems; and the Bridge Collaborative. Reyers initiated and co-led the Southern African Program on Ecosystem Change and Society, a network of leading social-ecological researchers working in southern Africa to develop new theory and tools and grow capacity in the social-ecological systems field, and one of the core case studies within the Future Earth Program on Ecosystem Change and Society (PECS). She has served as an Editor and Associate Editor for several interdisciplinary journals.

The interdependence of social and ecological processes is broadly acknowledged in the pursuit to enhance human wellbeing and prosperity for all. Yet, development interventions continue to prioritise economic development and short-term goals with little consideration of social-ecological interdependencies, ultimately undermining resilience and therefore efforts to deliver development outcomes. We propose and advance a coevolut...

Global targets that reveal the social–ecological interdependencies of sustainable development

We are approaching a reckoning point in 2020 for global targets that better articulate the interconnections between biodiversity, ecosystem services and sustainable development. The Convention on Biological Diversity’s (CBD’s) post-2020 global biodiversity framework and targets will be developed as we enter the last decade to meet the Sustainable Development Goals (SDGs) and targets. Despite recent findings of unprecedented d...

Many ecosystem services (ES) models exist to support sustainable development decisions. However, most ES studies use only a single modelling framework and, because of a lack of validation data, rarely assess model accuracy for the study area. In line with other research themes which have high model uncertainty, such as climate change, ensembles of ES models may better serve decision-makers by providing more robust and accurate...

The United Nations’ Agenda 2030 marks significant progress towards sustainable development by making explicit the intention to integrate previously separate social, economic and environmental agendas. Despite this intention, the Sustainable Development Goals (SDGs) which were adopted to implement the agenda, are fragmented in their formulation and largely sectoral. We contend that while the design of the SDG monitoring is base...

See all publications with Reyers, Belinda