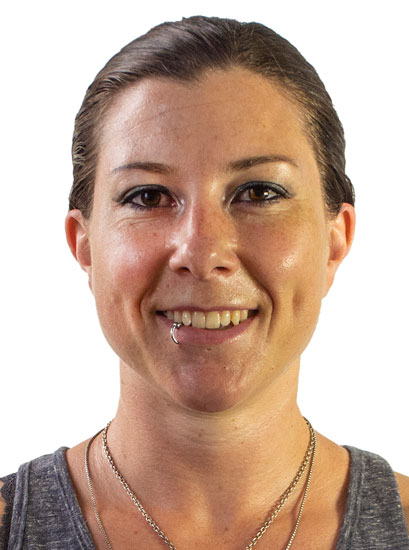 The development is taking place while cities are both experiencing local effects of the increasing changes to the global Earth Systems, and are the drivers behind many of the changes. As such, cities also have the power to become hubs for tipping points towards desirable social-ecological transformations. However, urban planning is in need of new tools to facilitate the inclusion of more groups and perspectives in the planning process, for supporting transformations of urban landscapes for sustainability. Urban tinkering is an approach to promote complex adaptive systems thinking and green-, blue- and grey innovations in urban planning and design.

This project will focus on Augmented and Virtual Reality (AR and VR, respectively) which together are known as Extended Reality technologies (XR), and Artificial Intelligence (AI). It will contribute to research in the nexus of novel technologies, urban planning, and application of CAS approaches.

The project will seek to answer the overarching question:
How can XR technologies and AI be used as an integrated part of an ‘urban tinkering’ approach to plan and design for urban resilience?

Using adaptive capacity as the principal theoretic and analytical framing, the project will centre on case study areas in four cities: Stockholm, Gävle, Mexico City, and Brasilia. One part of the project will focus on the user aspect, which will explore how representatives from different stakeholder groups involved in urban planning respond to the use of different XR technologies as compared with traditional planning tools. The second part of the project will investigate the readiness of the technologies to deal with urban areas as social-ecological systems, their functions and complexities, and ultimately, urban resilience.

Schewenius holds a BSc in Environmental Science, specializing in Human Ecology from Gothenburg University, and MSc in Ecosystems, Governance, and Globalization from Stockholm Resilience Centre, Stockholm University. Since 2011, she has worked as project coordinator and a project manager. Schewenius is also a member of the jury of The Swedish Federation of Young Scientists.

Assessing the historical adaptive cycles of an urban social-ecological system and its potential future resilience: the case of Xochimilco, Mexico City

As the bulk of the world’s population becomes urban, maintaining urban ecosystem services for environmental and social well-being in cities is crucial. According to resilience theory, maintaining such services requires for a complex adaptive systems perspective that helps in identifying key elements and dynamics behind cross-scale social-ecological interactions. In this context, the objective of this article is to use a resili...

Dreams and Seeds: The role of campuses in sustainable urban development

The role of universities is changing, expanding from being purely education and research institutions towards one of being active partners in local and regional urban development. As incubators for knowledge development, critical thinking, and innovations, universities and campuses are becoming increasingly important for identifying, designing, and implementing pathways to sustainable urban development. The project Live Baltic...

Key insights for the future of urban ecosystem services research

Understanding the dynamics of urban ecosystem services is a necessary requirement for adequate planning, management, and governance of urban green infrastructure. Through the three-year Urban Biodiversity and Ecosystem Services (URBES) research project, we conducted case study and comparative research on urban biodiversity and ecosystem services across seven cities in Europe and the United States. Reviewing > 50 peer-reviewed ...

See all publications with Schewenius, Maria