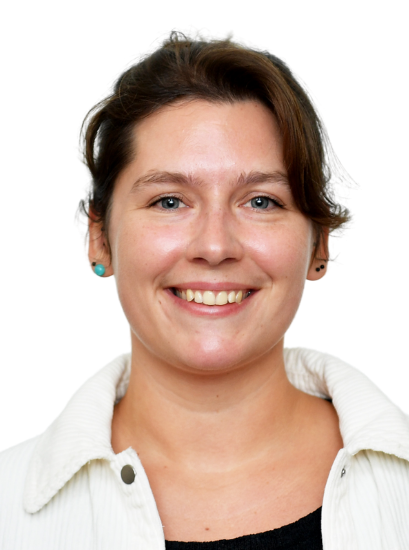 Psiuk is a SERSD master student who joined the program to learn more about the complex interconnections between social and ecological systems. She sees unexplored synergies between her past educational background in psychology and studies of complex social-ecological systems. She aims to uncover those by discovering new methods and learning from the diverse team at SRC.

In her upcoming thesis, she intends to pay explicit attention to the diversity of perspectives and knowledge systems while studying human-nature connection.

Psiuk has a background in psychology from the Radboud University in the Netherlands. During her studies, she focused primarily on social psychology and behavioural science. Psiuk has a broad research interest including social norm, human motivation, intergroup processes, evolutionary psychology, amongst others.

In her bachelor’s thesis, she explored the connection between mindfulness and racial biases. This led her to recognize the importance of spirituality and belief systems while study individuals and groups. At SRC she continues to explore those aspects in relation to external shocks such as climate change.

Psiuk has several years of experience in management. As a general manager in London, she worked in very diverse teams and hold various responsibilities that allowed her to develop a range of soft skills. Psiuk sees those as vital complementarities to her academic background.

During her studies, Psiuk engaged in various voluntary groups. She was a part of the Radboud University Green Office Team that aimed to build awareness about sustainability and the environment by organizing various social events and campaigns.

She was also an active member of AGREEn, a sustainability student consultancy, that works with the local partners on various sustainability issues. As part of AGREEn, Psiuk was involved in the biodiversity assessment at Radboud University campus and scientific validation of the Meetlat tool.

Furthermore, Psiuk was part of the Interdisciplinary Honours Programme about Biodiversity at Radboud University. As a part of the project, together with her colleagues, she worked with Rewilding Europe to investigate the relationship between the Common Agriculture Policy, rewilding, and biodiversity.

Currently, Psiuk is exploring new ground by actively applying qualitative research methodologies. She sees this as an important next step in becoming a more aware, open-minded, and rigorous scientist.