Getting grips on marine plastic pollution

Inspired by her SRC Master's thesis, former student sets out on expedition to research microplastics in ocean in northern Europe. Photo: H. Veeneman

Thanks to her thesis work she was hired as a consultant for By the Ocean We Unite, an international collaborative project that organises sailing expeditions to increase public awareness and actively promote solutions to the problem of plastic pollution in the ocean.

During the summer of 2016, they sailed from Rotterdam, Netherlands to Lysefjorden in Norway, sampling microplastics in the surface of the North Sea. As a result of her work, the University of Bergen invited her to present her thesis at a symposium about microplastic. Her thesis work was also part of WWF’s global flagship report “Living Planet Report 2016: Risk and Resilience in a new era.”

Below you will find some photos taken during Patricia's expediation, and refelctions about the journey itself. 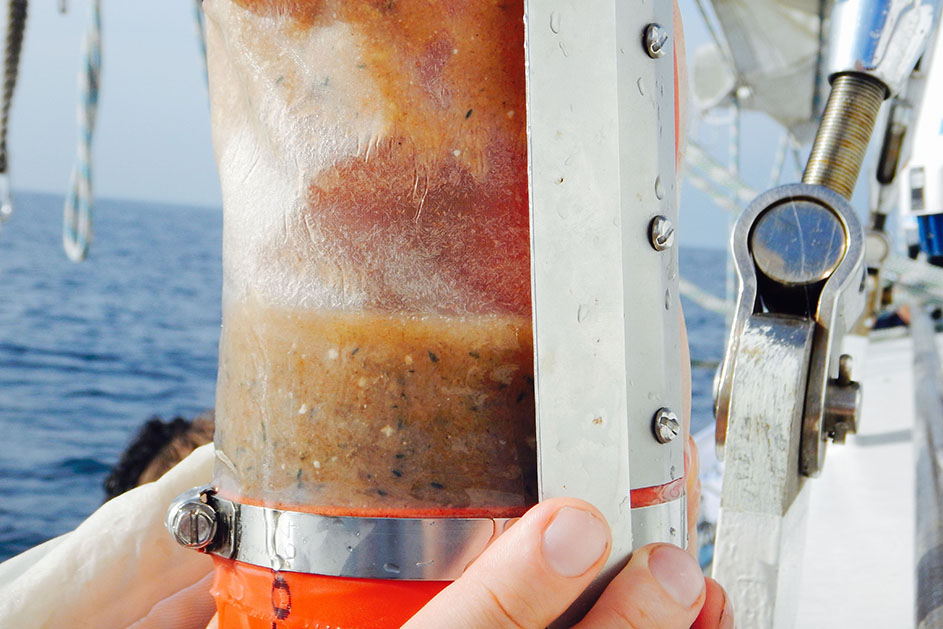 "No matter where we throw the manta trawls to collect samples, we always found microplastics." Photo: P. Villarrubia Gomez 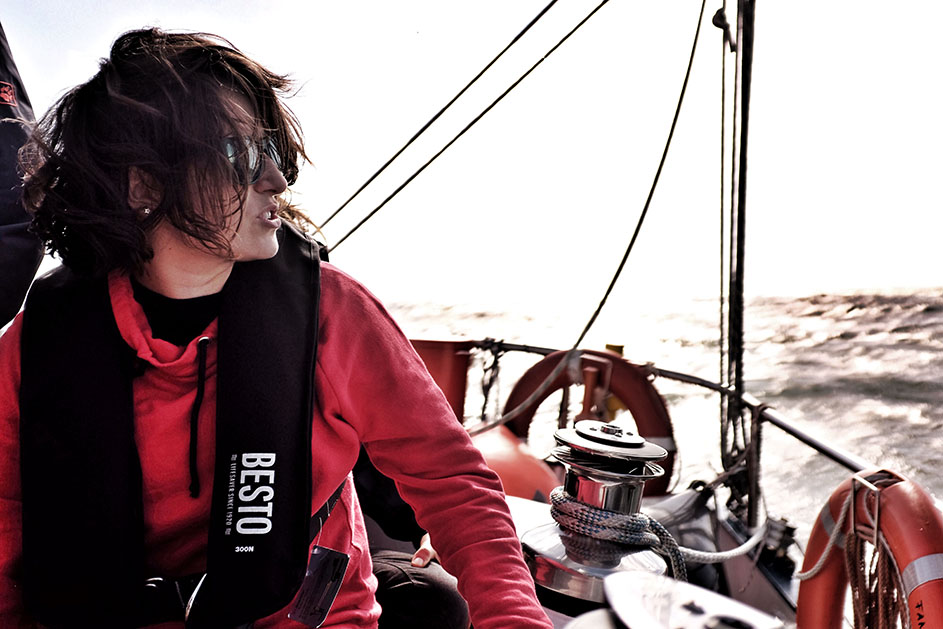 "Being out in the open ocean gives you a different perspective. You get captured by its intensity, you learn to respect it even more." Photo: E. Brand 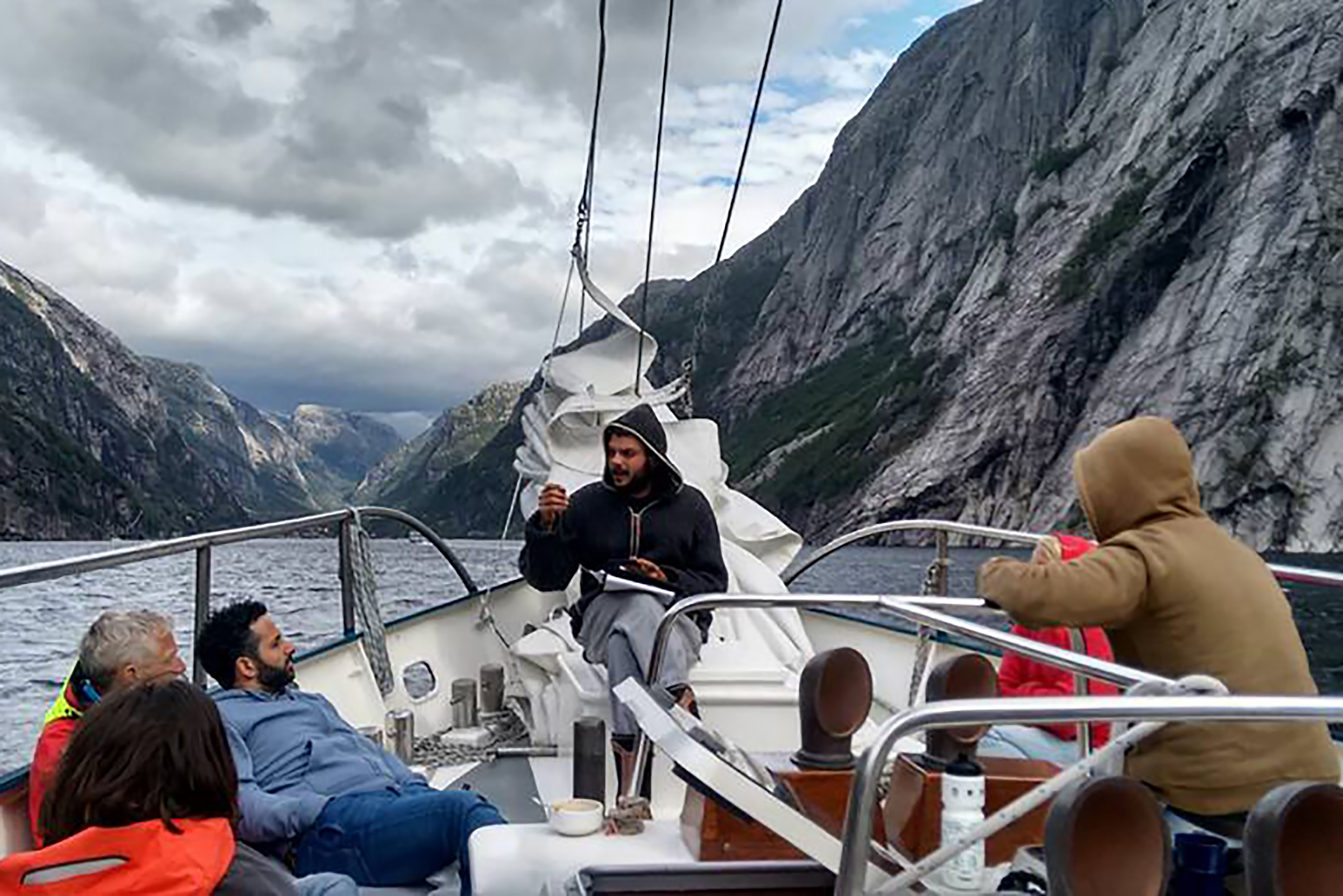 "During the two weeks of the expeditions the aim was to collect samples to see how much microplastic is floating in the surface of the North Sea. But it was also about educating and learning about this plastic problem. It was a teamwork where everyone contributed." Photo: E. Brand

Living Planet Report 2016: Risk and Resilience in a new era

Patricia Villarrubia Goméz graudated from SRC's SERSD Master's programme in 2016. She is currently working as a research assistant at SRC.