Presenting the livelihoods of Swedish fishers to library visitors in Lisbon

At the centre, art and science collaborations are encouraged. The centre has been known to work with artisits, musicians, actors, and filmmakers to communicate our research in creative ways. Students also tend to participate in these collaborations, or in some cases initiate them.

The exhibition presented the livelihoods of fishers in Kalix, a small village in the North of Sweden. They catch a small salmonid fish, called vendace, which is primarily targeted because of its roe; a caviar sold on national and international markets. Various measures have been taken to halt the decline of the vendace stock and after periods of stagnation, the situation for the fishers has improved. This was thanks to efforts to strike a balance between economic development and environmental sustainability.

The photography project was financed by FORMAS. Below are two of the photos from the exhibition: 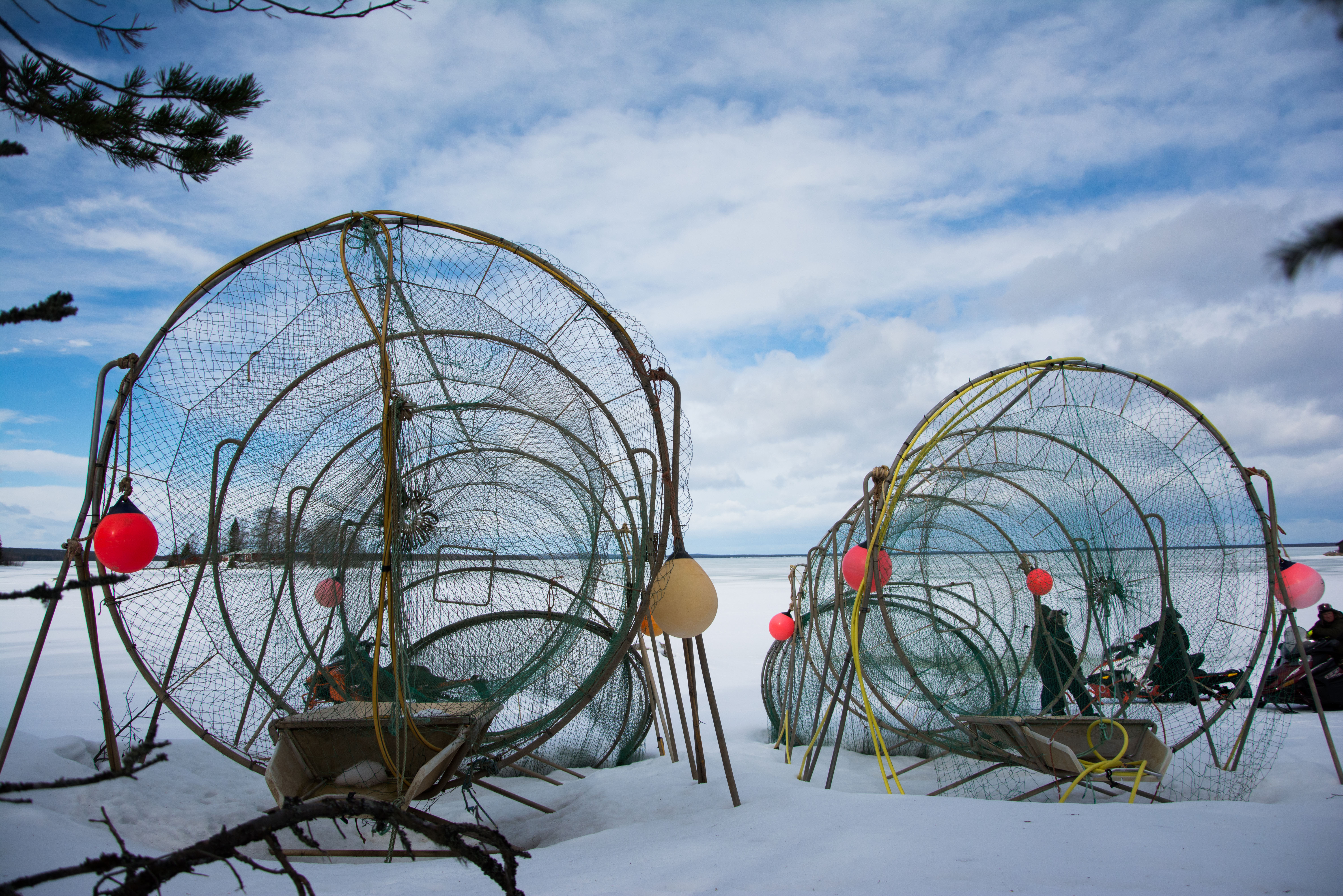 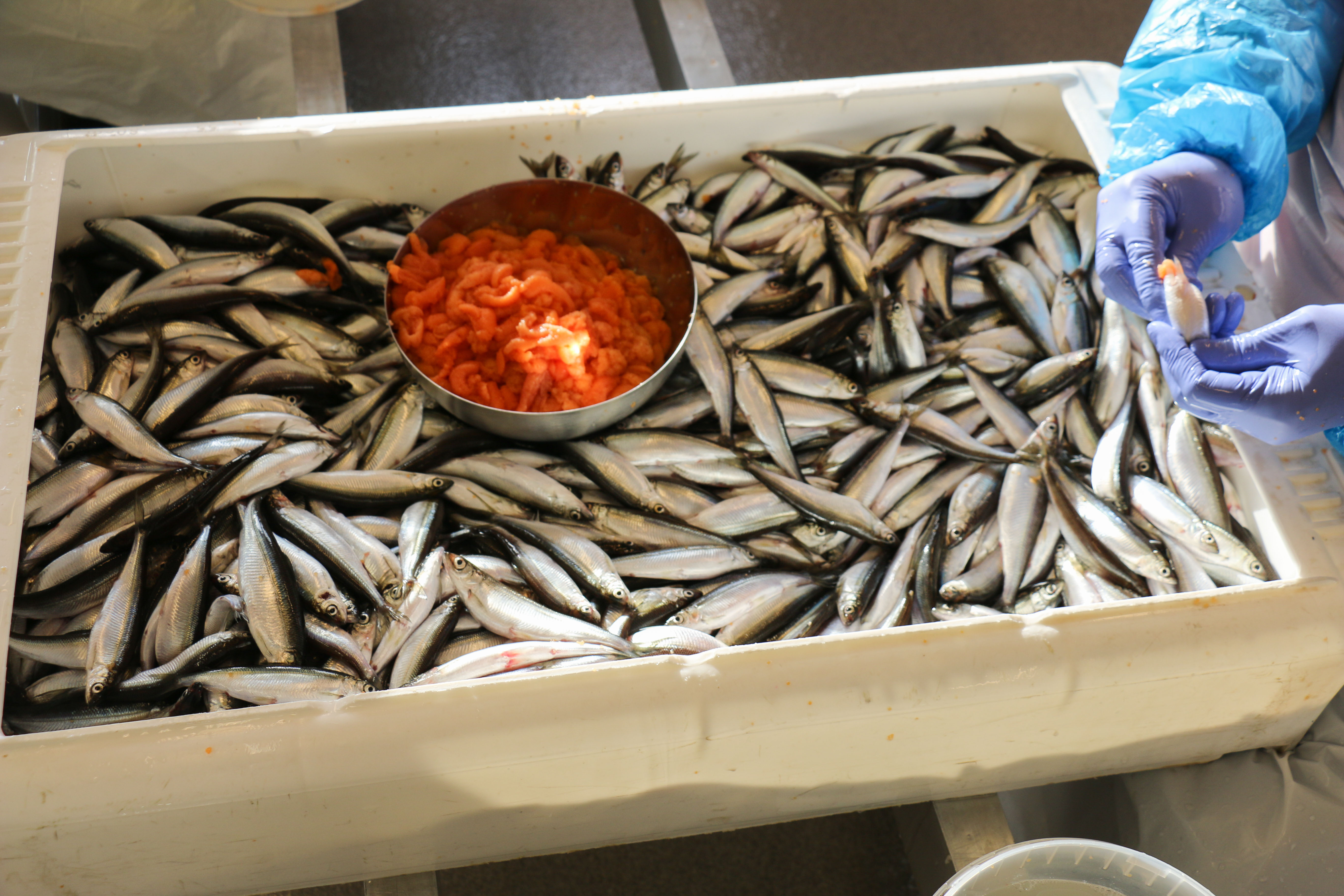 Emma Björkvik is a PhD student at the Stockholm Resilience Centre, working on why, when, and how some Swedish fishers in the Baltic Sea fish sustainably, while others do not