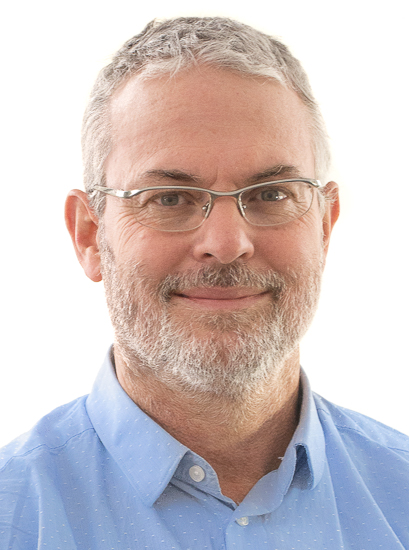 Deon Nel is the CEO of the Global Resilience Partnership

Nel is the CEO of the Global Resilience Partnership (GRP). The GRP is an independent partnership of public and private organisations joining forces to help the most of vulnerable societies to adapt and prosper in an increasingly volatile future. The GRP believes that building resilience underpins the achievement of sustainable development in a rapidly changing world.

Nel hails from South Africa and has spent most of his career working in and with developing countries, particularly in Africa. In his current role at the WWF, he oversees WWF’s conservation efforts spanning around 100 countries. He also has experience with developing partnerships between the public sector, private sector, and with multilateral development banks. Furthermore, he has overseen WWF’s Global Policy & Advocacy team during the finalisation and adoption of the 2030 Sustainable Development Agenda.