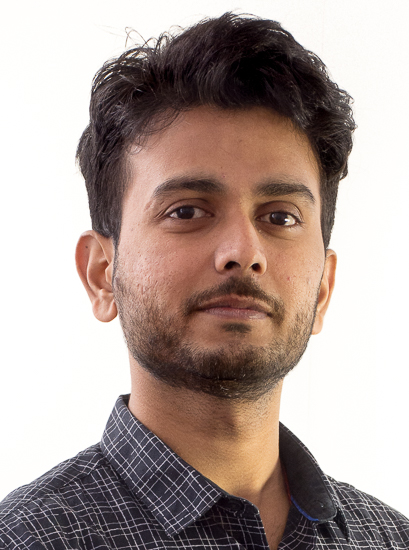 Singh’s PhD is a part of Earth Resilience in the Anthropocene (ERA) project which aims to improve the understanding of interactions among planetary boundaries (the boundaries in which the Earth system remains in a stable state), and to understand the implications of simultaneous human pressure on several systems that are characteristic of the Anthropocene – the human dominated era.

Rainforests have played a critical role in stabilizing the planet's temperature and climate. Extended exposure to change in rainfall patterns and permanent land-use change (LUC) have reduced the capacity of these forests to withstand external stresses. Major parts of Amazonian rainforest are under the stress of tipping towards a treeless savanna state due to this change in climatic behaviour.

Singh’s main research focus is to understand the feedback of changes in hydrological patterns on land systems, and thus determine the hydrological tipping points in the biome. Singh is also interested in the combined impact of the LUC and climate change on the rainfall/moisture feedback. Through a time-series analysis from different remote sensing approaches, Singh wants to evaluate the change in forest resilience over time.

Singh is interested in climate modelling. He also has experience in several spatial tools (as ArcGIS, ENVI, etc.) and some statistical computing languages, such as MATLAB and R.